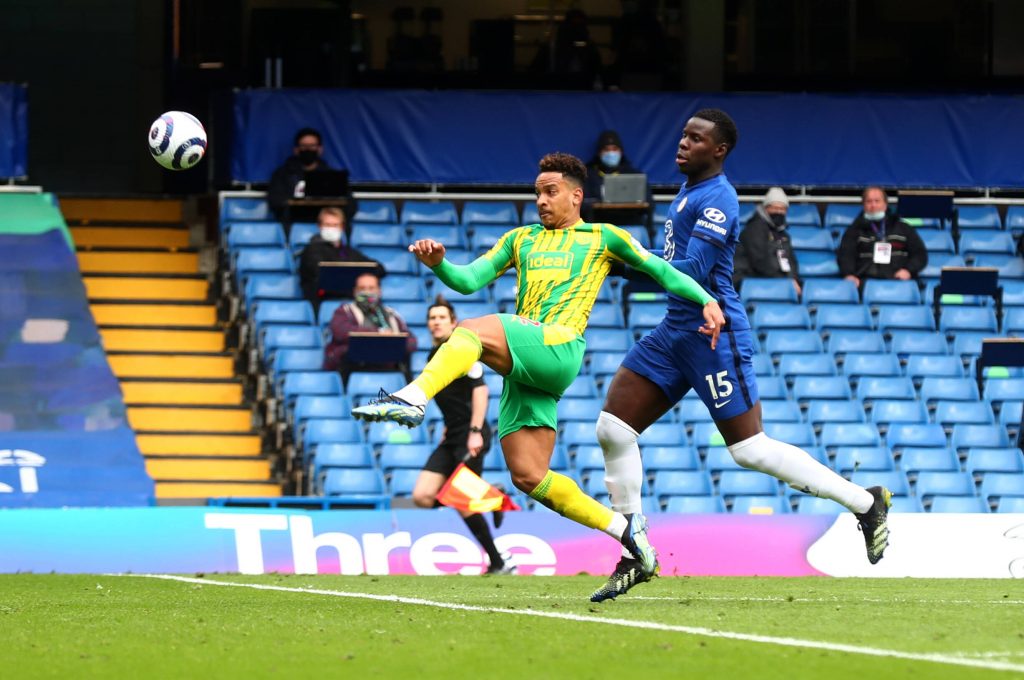 However, they could not match the wages Al Hilal have offered him, according to Standard Sport’s Jack Rosser.

West Ham were keen but couldn't match the wages on offer in Saudi Arabia. #WHUFC https://t.co/LKP72yydPy

Sky Sports journalist Fabrizio Romano has claimed that the Saudi Arabia club are in advanced talks with the Baggies to sign the 25-year-old having agreed personal terms.

Al Hilal are in advanced talks to sign Matheus Pereira from WBA. Final details to be fixed between Al Hilal and WBA on final fee – personal terms now agreed. It’s up to the two clubs. 🇧🇷🔵 #AlHilal

Leeds are not interested – Matheus pushing to complete the deal with Al Hilal.

Pereira recently made it known that he received an offer that would change his life and his family’s life forever, and he was apparently referring to the Al Hilal deal.

West Ham definitely stood no chance once the Middle East club blew them out of the water with their massive deal, and manager David Moyes will be fuming to miss out on the West Brom star.

The Portuguese ended 2020-21 with 11 Premier League goals and six assists, and the Hammers would have loved to sign him as a replacement for departed loan star Jesse Lingard.

The Manchester United attacking midfielder impressed during his loan spell at the London Stadium after joining in January, but a permanent deal looks unlikely at this stage.

The England international wants to prove himself at the Theatre of Dreams, and manager Ole Gunnar Solskjaer has also insisted he is part of his plans for the new season.

West Ham have been dealt another blow, with Pereira set to join Al Hilal ahead of them if West Brom can agree a fee for the wantaway star.