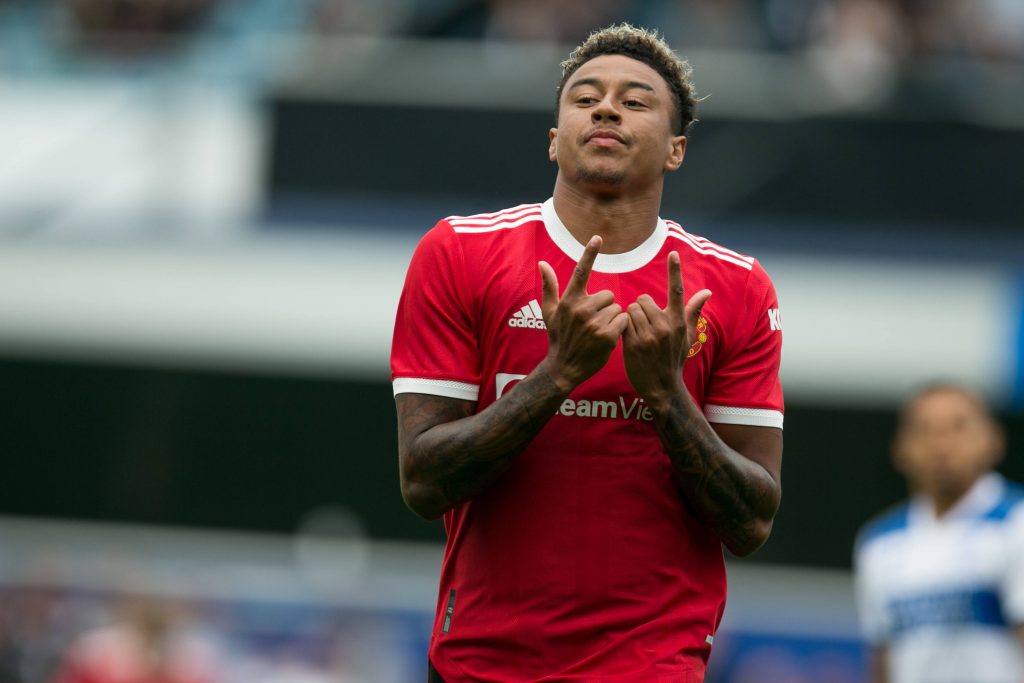 The England international spent the back end of last season on loan with the Hammers, and he was superb for them with nine goals and five assists from just 16 games.

The Hammers want to re-sign him this summer, but they were earlier put off by the reported £30 million valuation set by the Red Devils.

It is now claimed that the price tag has been lowered to £20m. The Hammers are still keen on Lingard, and they are prepared to make a late raid for his services.

Lingard’s career was on a downward spiral before the renaissance at West Ham. He managed to return to international contention and nearly made the Euros.

With less than a year left on his contract, United are likely to offload him from their ranks unless the attacker agrees to a possible extension in the near future.

Even if he does, it is highly unlikely that he will claim a starting spot with Paul Pogba, Bruno Fernandes and Jadon Sancho expected to start regularly in attack.

There is also Anthony Martial, Marcus Rashford and Daniel James in the squad, and a move to the Hammers appears the ideal solution for the 28-year-old.

David Moyes’ side have surprisingly made no outfield signings despite qualifying for the Europa League. Their priority appears on landing Lingard permanently.

The reduced price tag is a boost for the east London outfit, but it is unclear whether they can meet the wage demands of the 29-cap international.

Lingard is currently on £75,000-per-week. It has previously been claimed that he could demand around £100,000-per-week to rejoin the Hammers.

That would make him the second-highest earner behind Andriy Yarmolenko, who the Hammers are struggling to offload in the final year of his contract.