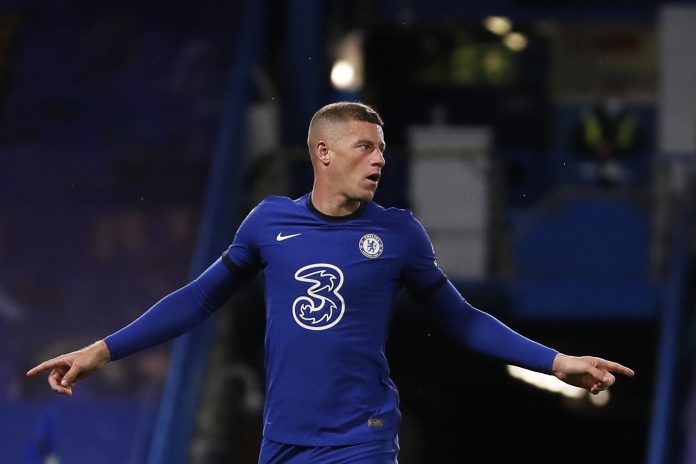 Chelsea midfielder Ross Barkley joined Aston Villa on loan at the start of the season, and the 27-year-old hit the ground running.

Barkley was outstanding for Dean Smith’s side in the opening weeks of the campaign, but his form has fizzled out since then.

The former Everton midfielder is struggling to hold down a regular starting berth, and Villa have decided not to make his move permanent this summer.

Barkley has not started in five of Villa’s last six games.

According to TEAMtalk, West Ham United have now registered an interest in the playmaker, with manager David Moyes keen on a reunion.

Moyes gave Barkley his debut for Everton back in 2011, and he clearly rates the midfielder highly.

He will believe that he can help the 27-year-old recapture his confidence and sharpness next season.

Moyes has had a positive impact on Jesse Lingard’s form since he moved to West Ham on loan, and he could also resurrect Barkley’s career.

The likes of Manuel Lanzini have been linked with a move away from the London club, and Barkley could prove to be a useful option for the Hammers for a reasonable price.

Barkley is unlikely to have a future at Chelsea, with the Blues expected to cash in on him this summer.

West Ham can be expected to step up their interest in Barkley over the coming weeks.

Read: West Ham have the money available to sign 28-year-old this summer.