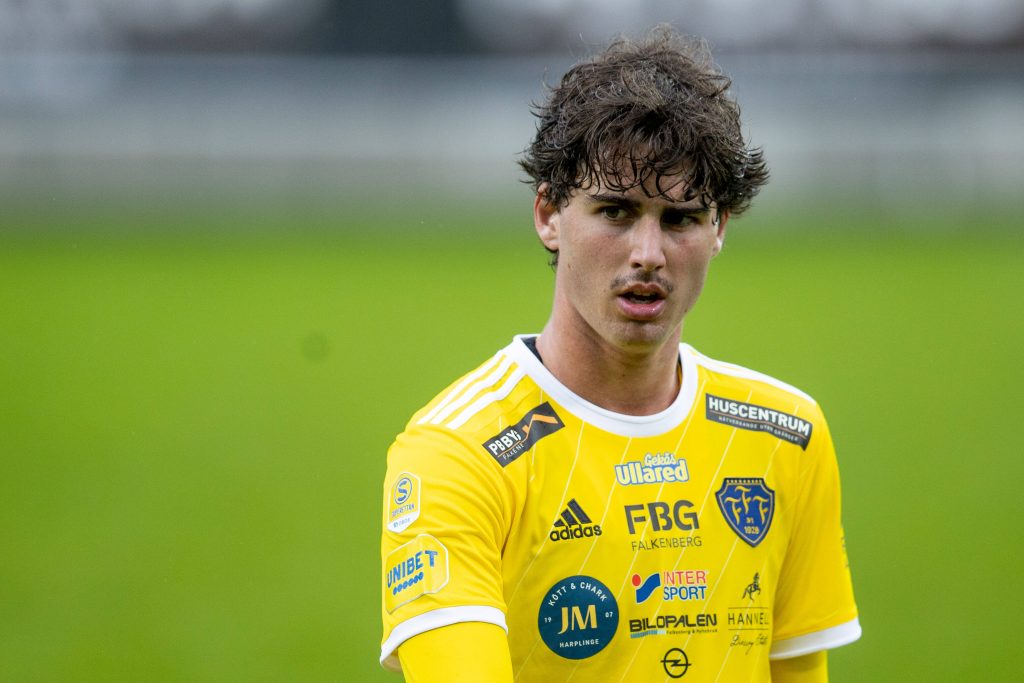 Watford, Crystal Palace and Brentford are keeping a close eye on Matthew Garbett, who has impressed for New Zealand at the Olympics, The Sun reports.

The 19-year-old is regarded as one of the most promising youngsters in the New Zealand ranks, and he is currently with them in Tokyo.

Garbett recently impressed behind Chris Wood against Romania. A goalless draw ensured a historic quarter-final place for the All Whites.

It is now reported that Watford, Palace and Brentford are monitoring the teenager with a view to a potential transfer in the current transfer window.

He did not get onto the scoresheet in the 72 minutes played but produced an impressive all-round display with a tireless work rate.

The youngster won nine ground and aerial duels and put in a good shift defensively with six tackles, more than anyone else.

He was solid with a pass success rate of 83 percent while completing three long balls attempted.

There is definitely potential in the young forward, and it remains to be seen which club wins the race to land his signature this summer.

Palace are currently on a spending spree, and they have already bolstered their squad with four players, while Conor Gallagher could join soon.

Patrick Vieira has a good reputation for developing young players, and the club could be ideal for Garbett to continue his early development.