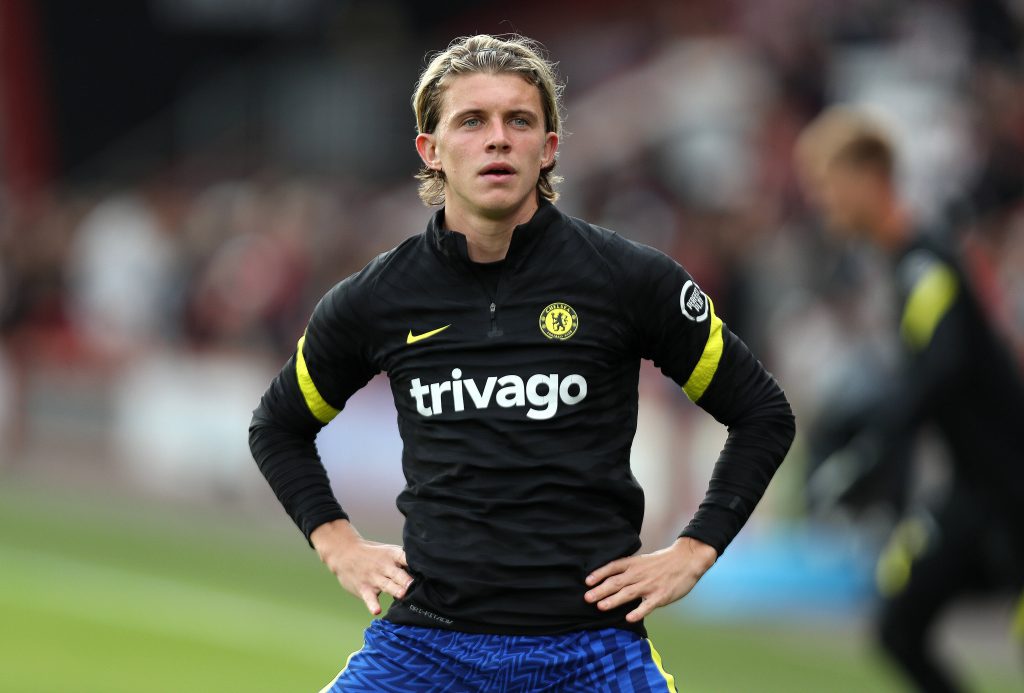 Chelsea midfielder Conor Gallagher has opted to join Crystal Palace ahead of Leeds United on loan for the season, according to TEAMtalk.

The Blues have sanctioned another temporary exit after the 21-year-old impressed with West Bromwich Albion last term.

TEAMtalk claim Leeds had agreed terms with Chelsea to take Gallagher on loan for the season, with the midfielder already visiting their training ground in West Yorkshire.

However, he would now remain in London for the new season, with the Eagles expected to wrap up a deal soon.

Leeds boss Marcelo Bielsa is badly in need of reinforcements in the middle of the park for next season and will be gutted to have missed out on the England youth international.

The Elland Road outfit lost seven out of the nine Premier League games Kalvin Phillips missed last season and cannot afford another campaign without quality depth in the department.

The England international is not injury-prone, but knocks cannot be ruled out, and having him unavailable for some games again would be a big blow.

Gallagher made 30 top-flight appearances for the Baggies last term, scoring twice and assisting twice, and would be keen for regular football next season.

That is not guaranteed at Leeds, where Phillips is an undisputed starter, but he would be getting a starting berth under Patrick Vieira at Selhurst Park.

The Whites have to look elsewhere for the midfield addition Bielsa craves, and the Argentine could be forced to hand the returning Adam Forshaw a chance if he can prove his fitness.