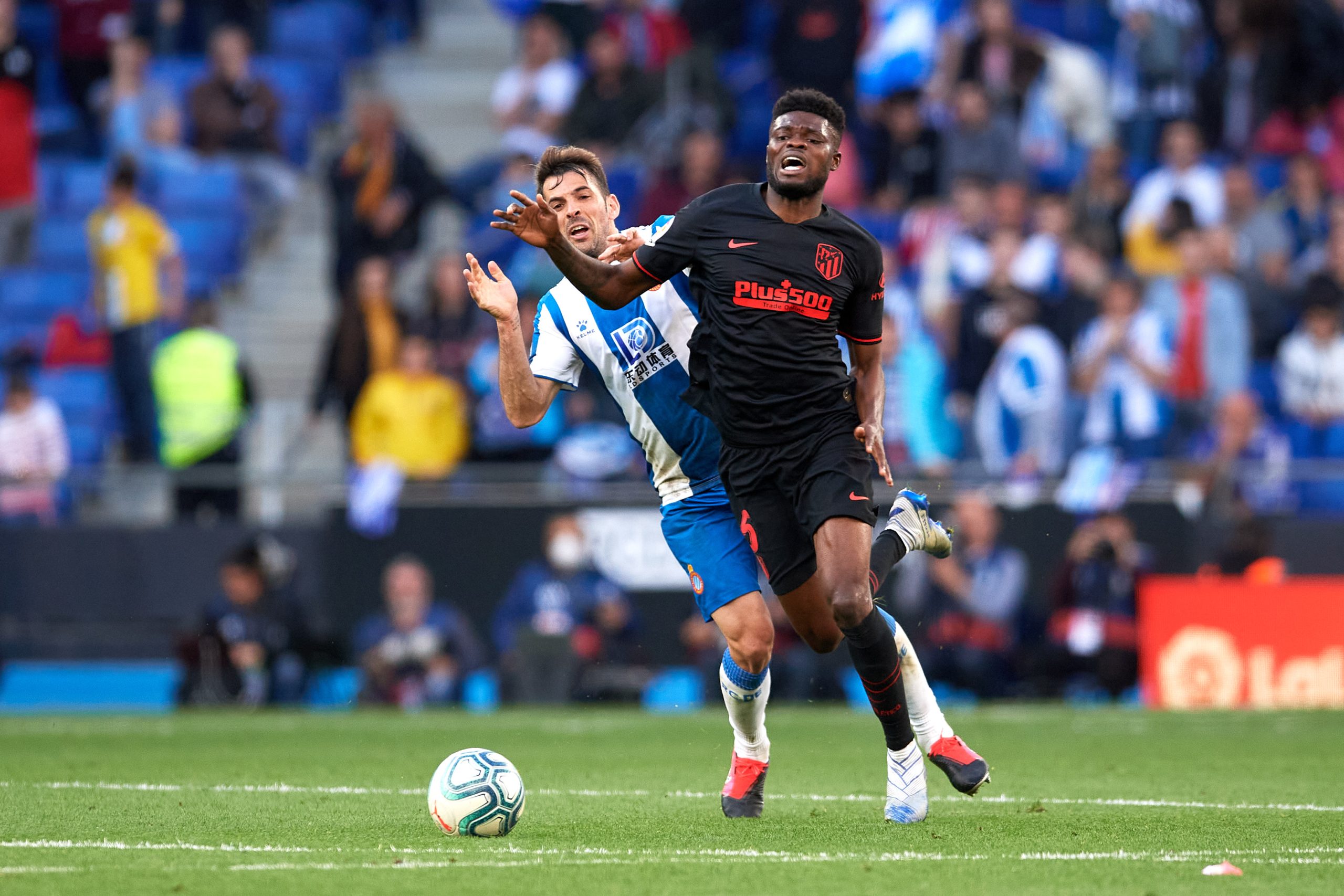 Chelsea have been making the headlines over the past few days with a number of players fancied to join the club.

The west London side are currently in advanced negotiations to sign Kai Havertz and Ben Chilwell from Bayer Leverkusen and Leicester City respectively (Sky Sports).

Meanwhile, Thiago Silva has also been tipped to join them on a free transfer after ending his eight-year association with Paris Saint-Germain.

The Brazil international is scheduled to sign a one-year contract with the Blues with the option for another 12 months that can be triggered by either side (David Ornstein).

Let’s have a look at the other trending transfer stories.

Aside from the above-mentioned trio, Chelsea are also looking at the prospect of signing Malang Sarr on a free transfer. The former Nice centre-back has yet to agree to personal terms, but it appears that he is close to joining the Blues on a five-year contract (David Ornstein).

Earlier last month, Arsenal offered £22.5m and Matteo Guendouzi as a makeweight to sign midfielder Thomas Partey, but Atletico Madrid rejected the proposal. The Spanish side are reluctant to sell him for anything less than his £45m release clause and that has apparently forced the Gunners to abandon their pursuit (Sport).

Manchester United goalkeeper Joel Pereira appears set for another loan stint away from the club. The 24-year-old has dropped down the selection order at the Red Devils with the development of Dean Henderson and he appears set for a stint in the Championship with Huddersfield Town (The Sun).

Liverpool forward Harry Wilson has yet to receive any concrete interest in his services. The Welshman spent the previous campaign on a season-long loan at Bournemouth, but he has come to the agreement with the Reds that his next move will be a permanent one. Should there be no suitable offers, he will be part of Jurgen Klopp’s setup for next season (Sky Sports).

The anticipated arrival of Chilwell at Chelsea could pave the way for the departure of Emerson. The Italian was the third-choice left-back behind Marcos Alonso and Cesar Azpilicueta in the second half of last season. The Blues have set an asking price of £26m for the defender, who is on the radar of Inter Milan (Goal.com)

Club director opens up on Leeds interest in Nicolas Gonzalez

Arsenal in the running to sign Lille midfielder Boubakary Soumare

John Percy: Chelsea to complete Ben Chilwell deal in the next 72 hours

Fulham make enquiry to sign Patrik Schick from AS Roma