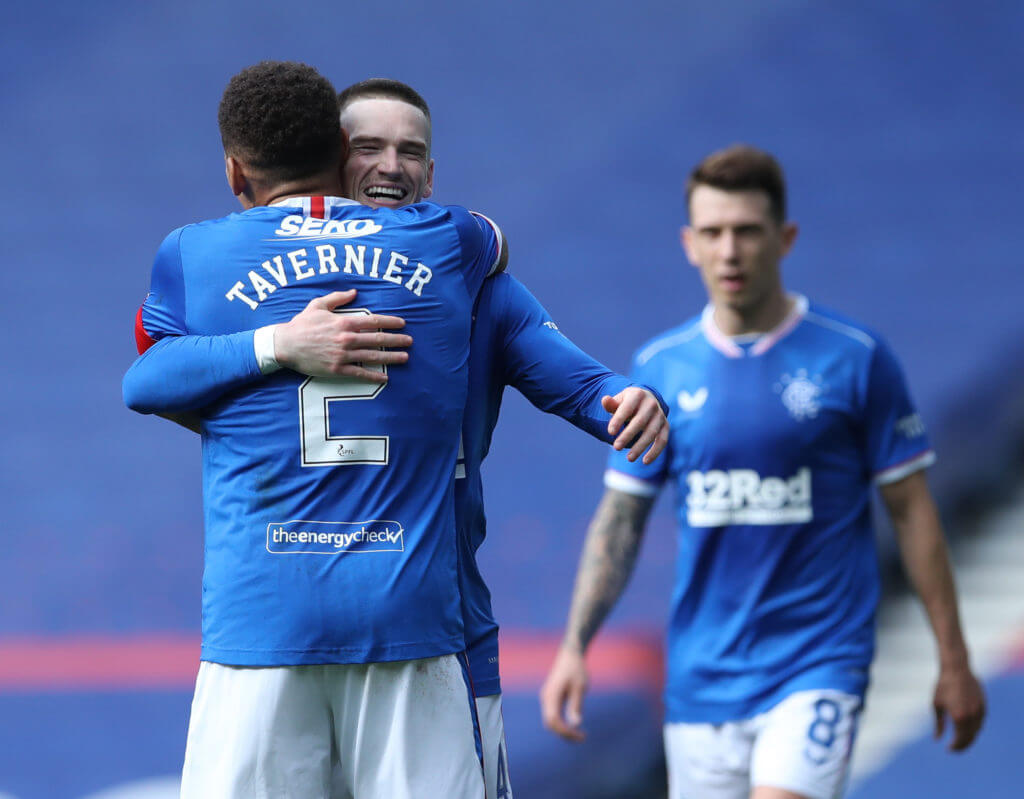 Glasgow Rangers are confident that Ryan Kent will remain at Ibrox this summer despite strong interest from Leeds United.

The Gers are being assured that Kent has no intention of agitating for a move during the current transfer window.

Leeds have already seen an initial bid for Kent of £8.5 million, with £1.5m of potential add-ons, rejected by Rangers.

According to Graham Smyth of the YEP, Leeds still consider the player as an option and were expected to return with an increased offer worth around £14m this week.

However, Kent has apparently told Rangers that he is happy at Ibrox and wants to stay at the club beyond the summer.

Many Leeds fans have taken to Twitter to express their reaction after the news was shared by Smyth. Some are pessimistic that the deal won’t happen, while others feel that Leeds should not waste time on him, rather should move for Said Benrahma of Brentford.

Slippy has already shown his hand, and it basically says they'll sell if the price is right. The only thing stopping Leeds from signing Kent is Leeds.

I don’t understand why we’re not in for Buendia, Eze, Watkins or Benrahma? I thought we were going after the best of the champ?

Premier League with Leeds or SPL with Rangers, tough choice…

He doesn't seem like the kind of player bielsa would want in his team ,struggling to understand this one.

Stay where he is. Don't want pub league players at lufc

Rangers boss Steven Gerrard has already stated that Kent is pivotal to his side, and the Gers are determined to keep hold of his services.

The Ibrox club signed Kent on a four-year contract last September on a deal worth £7.5m.