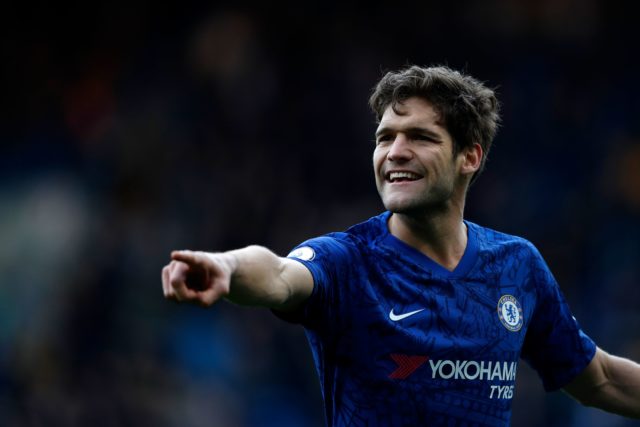 The 2020/21 Premier League season officially started earlier this afternoon and the likes of Arsenal and Crystal Palace have already registered three points on the board.

A number of other clubs will be aiming to start off on a winning note, but side by side, the transfer window remains active and there should be plenty more signings to come in the next few weeks.

Inter Milan boss Antonio Conte has identified Chelsea’s Marcos Alonso as his preferred target to strengthen the left wing-back department. However, any move could be dependent on the departure of Dalbert, who has returned to the club after a season-long loan at Fiorentina (Sky Sport Italy).

Tottenham Hotspur recently made a formal approach to sign Andrea Belotti, but the offer was rejected by Torino. The north London giants proposed to secure the striker’s services on loan with the option to buy for £46.3m (€50m), but the Serie A side prefer a straight-cash deal(Gianluca di Marzio).

Emiliano Martinez was excluded from the Arsenal squad to face Fulham earlier this afternoon and he now appears on the cusp of joining Aston Villa. The Gunners have agreed a £20m fee for the Argentine’s transfer and he is currently undergoing a medical with the west Midlands outfit (The Sun).

Manchester United are monitoring the situation of Real Madrid left-back Sergio Reguilon, but the Spaniard is not a priority for them. Red Devils boss Ole Gunnar Solskjaer wants to add more creativity in the club’s ranks and Borussia Dortmund’s Jadon Sancho continues to remain the top target (ESPN).

Chelsea striker Olivier Giroud is determined to fight for his position amid the interest from Serie A champions Juventus. The Frenchman ended the previous campaign in fine form with eight goals from 12 matches and he is prepared to stay put despite the added competition from summer signing Timo Werner (The Independent).

Tottenham Hotspur linked with a move for Carlos Vinicius