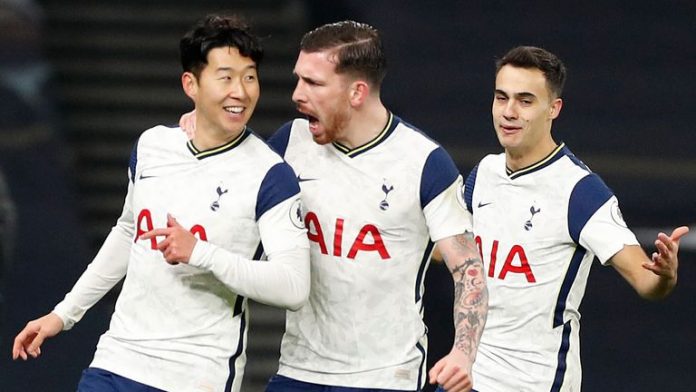 Tottenham Hotspur and Brentford clash in the Carabao Cup tonight, with a final at Wembley at stake.

For Tottenham, this is a big opportunity to end their notorious trophy drought, having not lifted a piece of silverware since this competition in 2008. Manager Jose Mourinho has a knack for winning trophies everywhere he’s been, and he will be hoping to continue that in North London.

Spurs will go into this game as hot favourites. However, they cannot afford to underestimate their opponents.

Brentford have already beaten Southampton, West Bromwich Albion, Fulham, and Newcastle United to reach this stage. They will need to add another two Premier League clubs to their list of scalps to lift the trophy.

For the Bees, they have an outside shot of winning their first major trophy in their history. This is also the first time they have reached the semi-finals of either of England’s two major knockout tournaments.

Whoever wins will face either Manchester United or Manchester City in the final, which will be played on April 25th 2021.

Spurs are likely to be without Gareth Bale and Steven Bergwijn, who have both picked up minor injuries in recent fixtures.

Manager Thomas Frank has an almost full squad to choose from. He confirmed that the Bees have no positive COVID-19 tests ahead of the fixture. Midfielder Shandon Baptiste is the only one sidelined, having suffered a serious knee injury in October.

Given their impressive recent form, it is unlikely that we will see Frank make many changes.