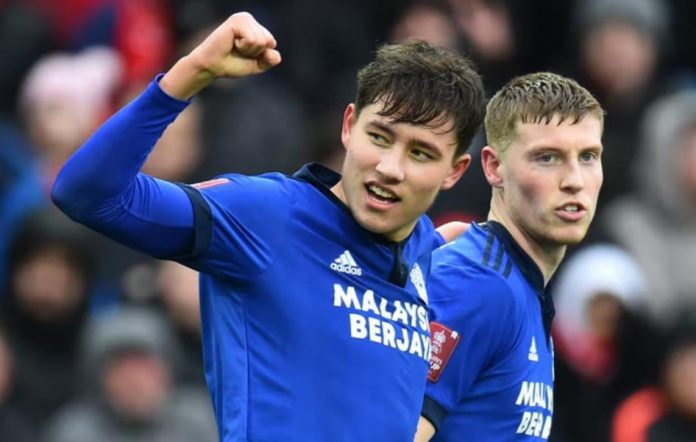 Cardiff City visits Coventry City at the Cardiff City Stadium on Tuesday as the EFL Championship resumes with a new round of fixtures.

If you’re willing to watch Cardiff City vs Coventry City, LiveScore Bet has got you covered.

If you are a new user, you can register an account with LiveScore Bet and watch the Cardiff City vs Coventry City live stream. To watch the live stream, you must have either a funded account or have placed a bet within the past 24 hours prior to the event.

Cardiff City’s two-game winning streak came to an end on Saturday as they were defeated 2-1 by Millwall.

Prior to it, the Bluebirds were knocked out of the FA Cup by Liverpool 3-1 on February 6, before returning to the EFL Championship three days later with a resounding 4-0 victory against Peterborough United.

Cardiff City is now 20th in the league position with 32 points after 30 games, tied on points with Hull City.

Prior to it, the Sky Blues had gone on a three-game losing streak, drawing once and losing twice.

Coventry City is presently 12th in the EFL Championship table, with 44 points from 29 games, despite having two games in hand.

When does Cardiff City vs Coventry City kick-off?

Coventry City has not reported any injury concerns yet.