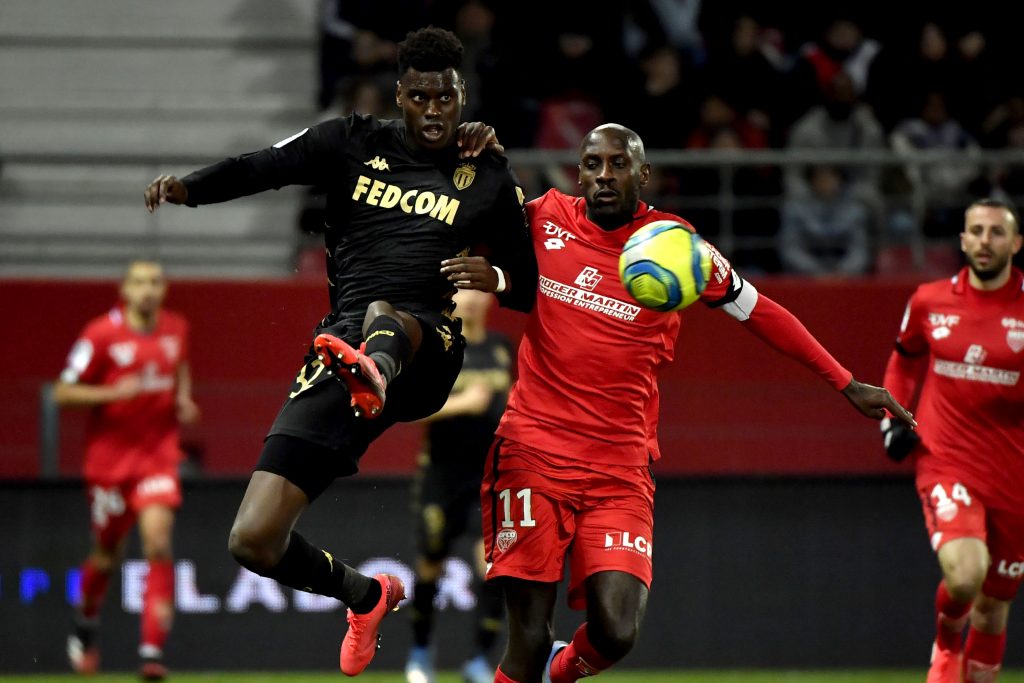 Tottenham Hotspur are planning to focus on the French league this summer as they aim to recruit players for knockdown prices, a report from Football Insider claims.

Spurs boss Jose Mourinho will want to reinforce the squad in the next transfer window but the club are not in a position to spend big due to the financial impact of the coronavirus pandemic.

They have already been linked with free transfer deals for Ryan Fraser and Willian this summer and it is now reported that they could look into the French market for cut-price signings, with many clubs hampered financially by the abrupt end to the league season.

Paris Saint-Germain’s Thomas Meunier has been regularly associated with the club in recent weeks and Football Insider claims that Spurs are favourites to sign the Belgium international when his contract expires during the summer.

Meanwhile, the club are likely to purchase a new centre-back with the anticipated departure of Jan Vertonghen and Monaco’s Benoit Badiashile has been identified as a possible replacement for the Belgian.

The 19-year-old has already made 46 appearances for the Principality outfit since his debut in November 2018. He featured 20 times for the club during the 2019/2020 campaign but the majority of those outings came during the first half of the season.

At 1.94m, the France under-19 international obviously has a physical presence but he has also caught the eye with his tackling and ability to pass the ball from the back with good efficiency.

With the absence of European football for the second season running, Monaco are likely to look into player sales under the current financial climate and it remains to be seen whether Spurs can land the promising defender for a reduced fee.