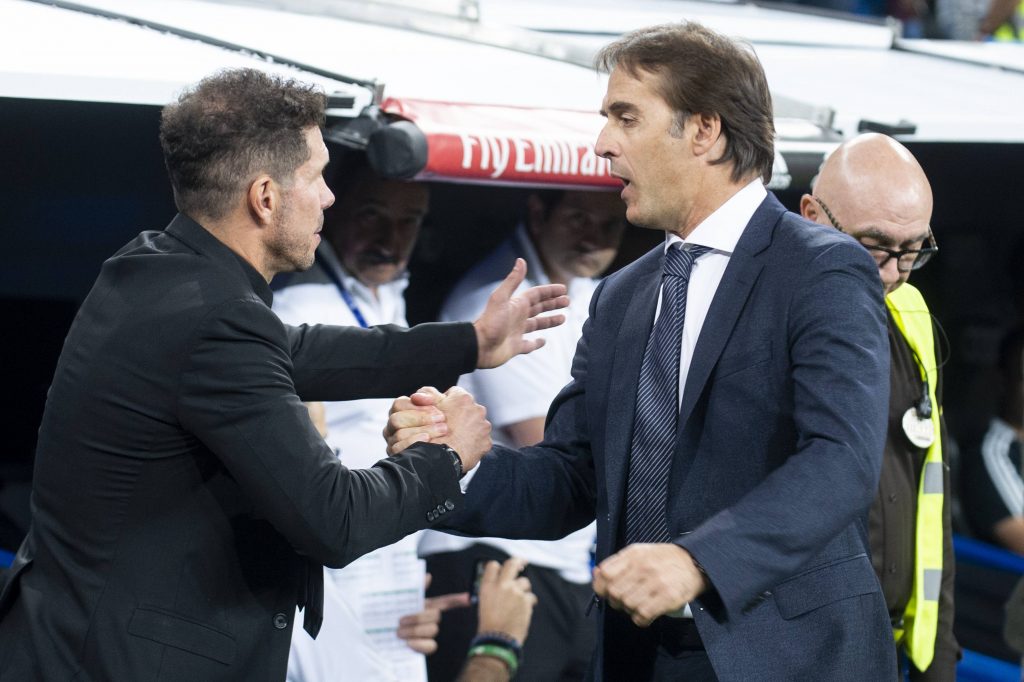 Sevilla and Atletico Madrid will face off at the Estadio Ramon Sanchez Pizjuan on Sunday in the most exciting La Liga match-up of the weekend.

Having allowed Barcelona to reduce the gap to just four points, Atletico have no margin for error if they want to lift the title for the first time since 2013/14.

Meanwhile, Los Nervionenses are on the verge of securing their place in the Champions League group stage next season, as they enter this round holding a ten-point lead on fifth-placed Real Sociedad.

After losing twice in a row, the Andalusian giants are now unbeaten in their last three La Liga matches (W2, D1), all of which featured under 2.5 total goals.

Sevilla’s hopes of prevailing in this massive encounter will hinge on their ability to shut out Atletico, as 76.47% of their top-flight victories this season have been ‘to nil’ (13/17).

None of their last 11 home matches in all competitions have ended level (W9, L2), with nine of those results (win/loss) seeing the winner on the day keep a blank sheet.

A potentially low-scoring affair is well on the cards, given that five of Sevilla’s last six competitive home games have featured under 2.5 total goals.

Atletico won just three of their seven La Liga outings before the international break, picking up only 12 of the available 21 points in the process (W3, D3, L1).

Diego Simeone’s men have been impressive away from home this season, notably winning 69.23% of their away league matches (GP13 – W9, D3, L1), five of which by a two-goal margin.

Given the Argentine’s football philosophy, it comes as no surprise that Los Colchoners go into this fixture as the only side yet to concede double digits on the road this La Liga campaign (nine).

Simeone himself boasts an impressive 88.89% unbeaten rate in away top-flight games against Sevilla at the helm of Atletico (GP9 – W4, D4, L1), with his lone league defeat at Ramon Sanchez Pizjuan dating back to October 2016.

Remarkably, the visitors have successfully negotiated 91.67% of the La Liga matches in which they were leading at half-time this term (GP12 – W11, D1), including all five away from home.