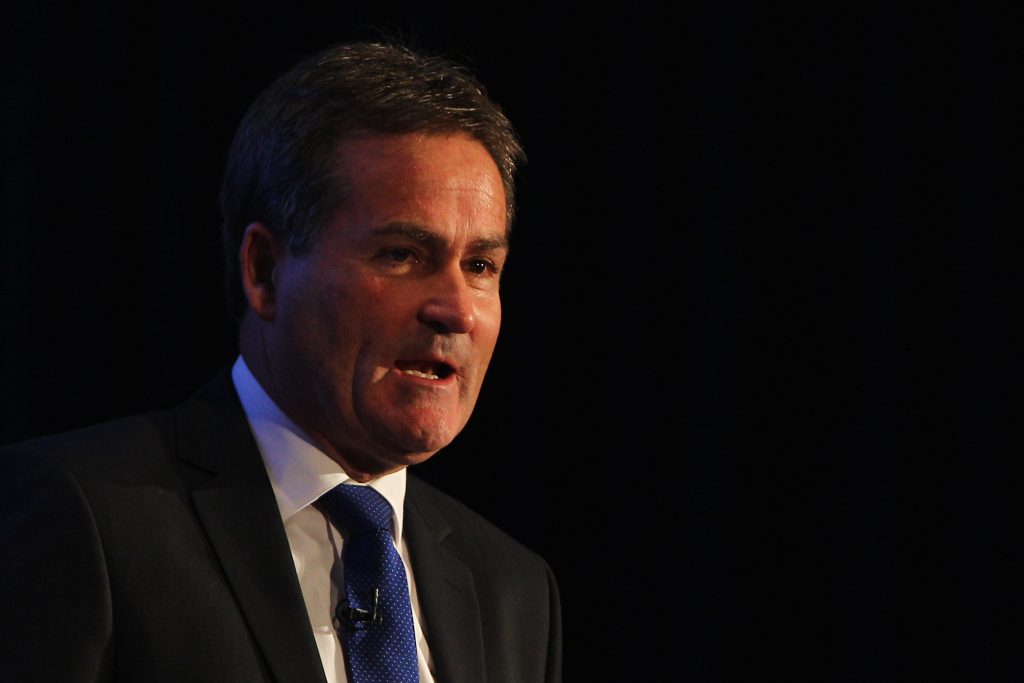 Saudi Arabia’s Public Investment Fund’s £300 million deal to take over Newcastle United has entered its 15th week, and it remains to be seen when or if the Premier League will approve it.

Piracy has been a huge issue preventing it from going ahead, with Saudi costing Qatar’s beIN SPORTS millions of pounds following an unprecedented scale of piracy via satellite TV beoutQ.

The Kingdom is already making moves to ensure the takeover of Newcastle becomes a success, though, and beIN Sports’ Senior Football Anchor and former Sky Sports presenter Richard Keys says he is expecting it to happen on Friday.

“Any day now the PL will nod through the Saudi bid for Newcastle. This is not for the Newcastle Chronicle because they promised some time ago not to quote me – but I’m told it’ll happen Friday,” Keys wrote on his blog.

“The Saudi’s will also have to make some serious moves to settle their ‘rights’ dispute with Qatar. The bottom line here is they’ve stolen Intellectual Rights from everybody – all round the world – these past three years.”

The beIN Sports man has been one of those against the Saudis’ move for Newcastle, claiming he would have loved to see another consortium buy the club from Mike Ashley.

It remains to be seen if Keys’ claim should be taken seriously, but Newcastle fans will have to wait till Friday to see what happens.

It doesn’t appear that the takeover will fall through, and while it has been “imminent” for several weeks, it is without a doubt closer to happening than before.