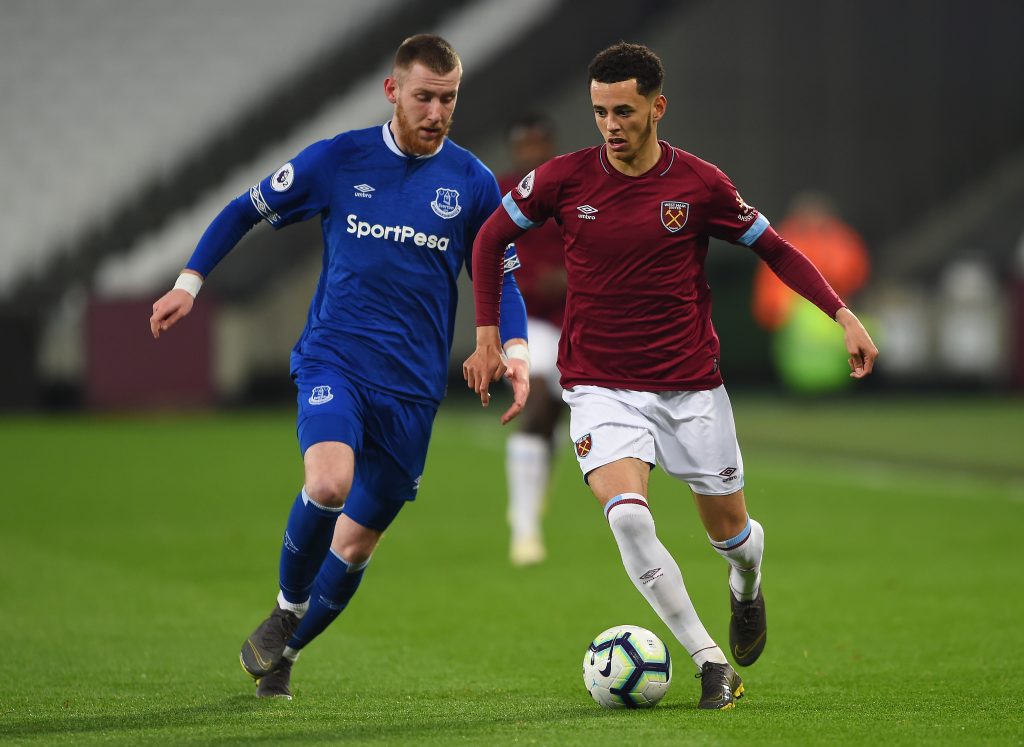 According to Football London’s Sam Inkersole, the loan spell of West Ham United winger Nathan Holland at Oxford United is over as a result of a hamstring injury.

Away from coronavirus, Nathan Holland's spell at Oxford United on loan has ended early after the winger suffered a hamstring injury. Cruel blow for him. #WHUFC

The 21-year-old joined the League One side on loan till the end of the season in January, and had scored thrice in 12 games across all competitions prior to his injury.

Holland featured thrice across all competitions for West Ham this term but left temporarily during the January transfer window in order to get more playing minutes under his belt.

The England youth international will now return to the Hammers training base at Rush Green where his rehabilitation will take place, and permitted he is fit before then, he is expected to join David Moyes’ squad during the pre-season preparations in the summer.

He came on as a 62nd-minute substitute for Sead Hakšabanović, and remains highly rated at the club.

Given the stiff competition for playing places available upfront at West Ham, the youngster will most likely leave on loan in the summer, and he will hope to finally get over his frequent injury woes going forward.