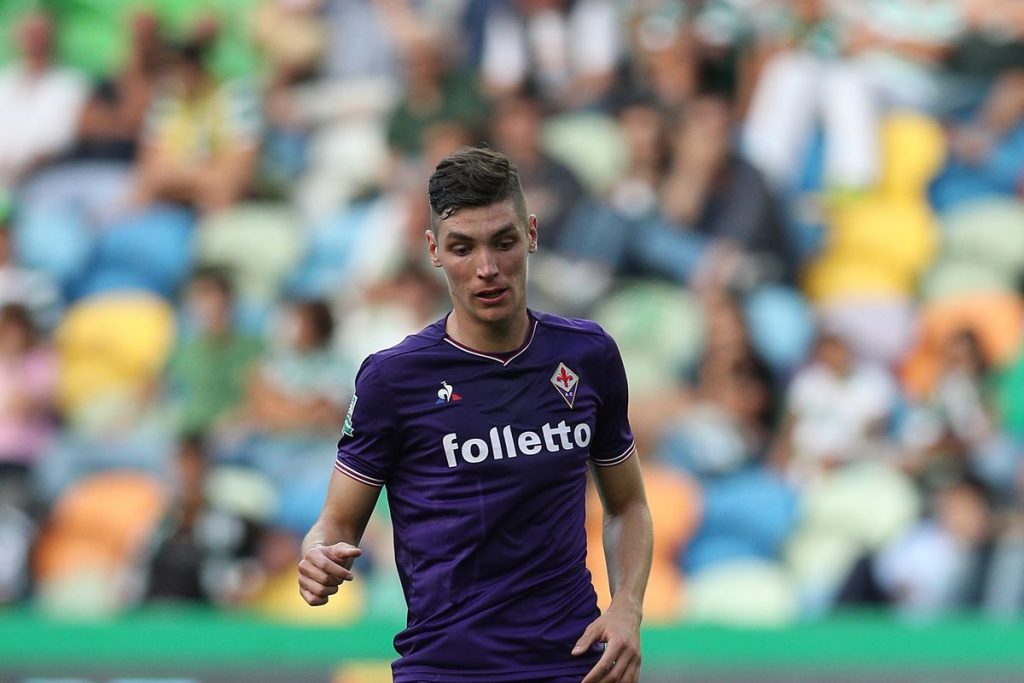 According to talkSPORT’s Jim White, West Ham United’s move for Fiorentina centre-back Nikola Milenkovic has broken down. The ace broadcaster spoke with Hammers co-owner David Sullivan who delivered the news to him.

"Just before we came on air, I was speaking to David Sullivan." 🗣️

"They were interested in Nikola Milenkovic at Fiorentina. They were quoted £25m plus £10m in add ons." 💰

"The move has broken down."

The Serie A side want £35 million for Milenkovic, with an initial £25 million to be paid upfront, but both parties couldn’t agree to a deal, and West Ham will have to look elsewhere for the defensive reinforcement that manager David Moyes wants this summer.

The Hammers have also been linked with a loan move for Southampton centre-back Jannik Vestergaard after Burnley knocked back three bids for James Tarkowski, refusing to sell the England international for nothing less than £50 million.

The summer transfer window shuts next Monday, and West Ham can’t afford to continue the campaign without strengthening their defence.

Landing Milenkovic, 22, would have been huge for the London Stadium outfit given his qualities, but Sullivan is clearly not willing to pay that much for him.

The co-chairman claimed last week that West Ham could end up not making a signing this summer, and the latest development isn’t particularly surprising.