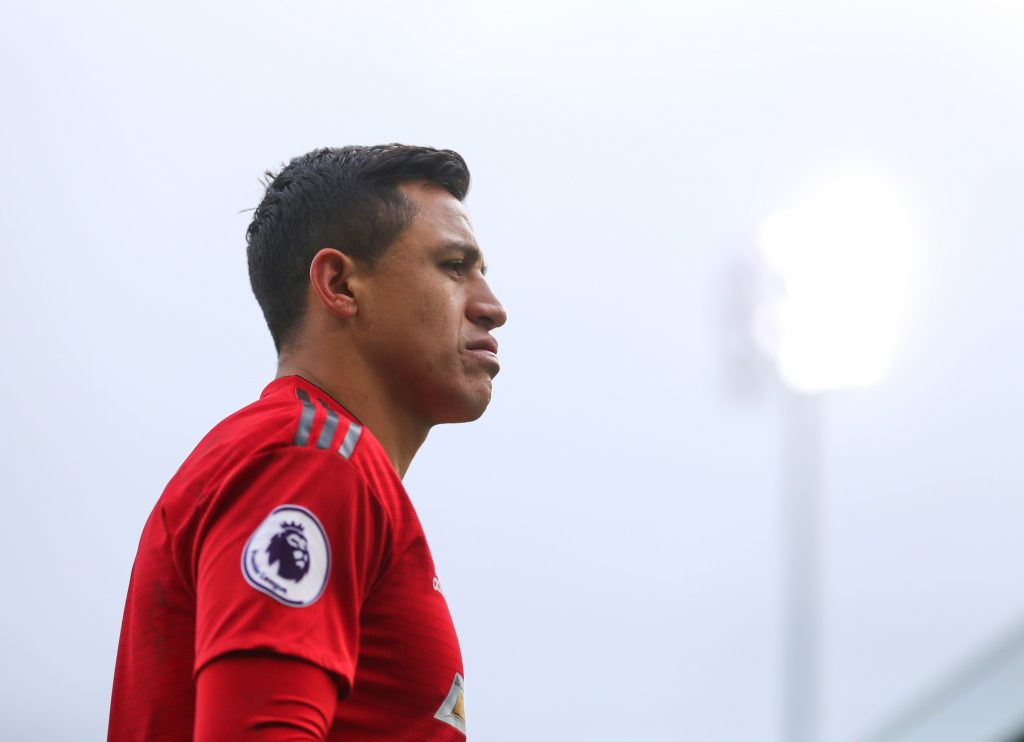 According to FC Inter News, West Ham United have initiated contact with Fernando Felicevich – the agent of Manchester United striker Alexis Sánchez – as they look to make an audacious move for the Chilean this summer.

The 31-year-old is currently on a season-long loan at Inter Milan, but injuries have limited him to just 15 games across all competitions.

Sanchez has managed to score once and assist three others, and the Serie A giants aren’t keen to extend his deal on a permanent basis.

The Red Devils aren’t also interested in taking back the former Arsenal star, and it seems West Ham are looking to take a gamble on him.

Sanchez earns £350,000-a-week at the moment, and with Jack Wilshere’s time at the London Stadium not particularly going well, recruiting another injury-prone player (and another Sanchez?) doesn’t make sense for the Hammers.

The Chile international last impressed in 2016-17, scoring 30 goals in 51 games for the Gunners.

He has scored just 14 goals ever since, and taking a punt on him could end up being another bad transfer decision.

David Moyes’ side are looking to retain their top-flight status at the end of this term, and recruiting players capable of establishing them as a top-10 side going forward this summer is pertinent.