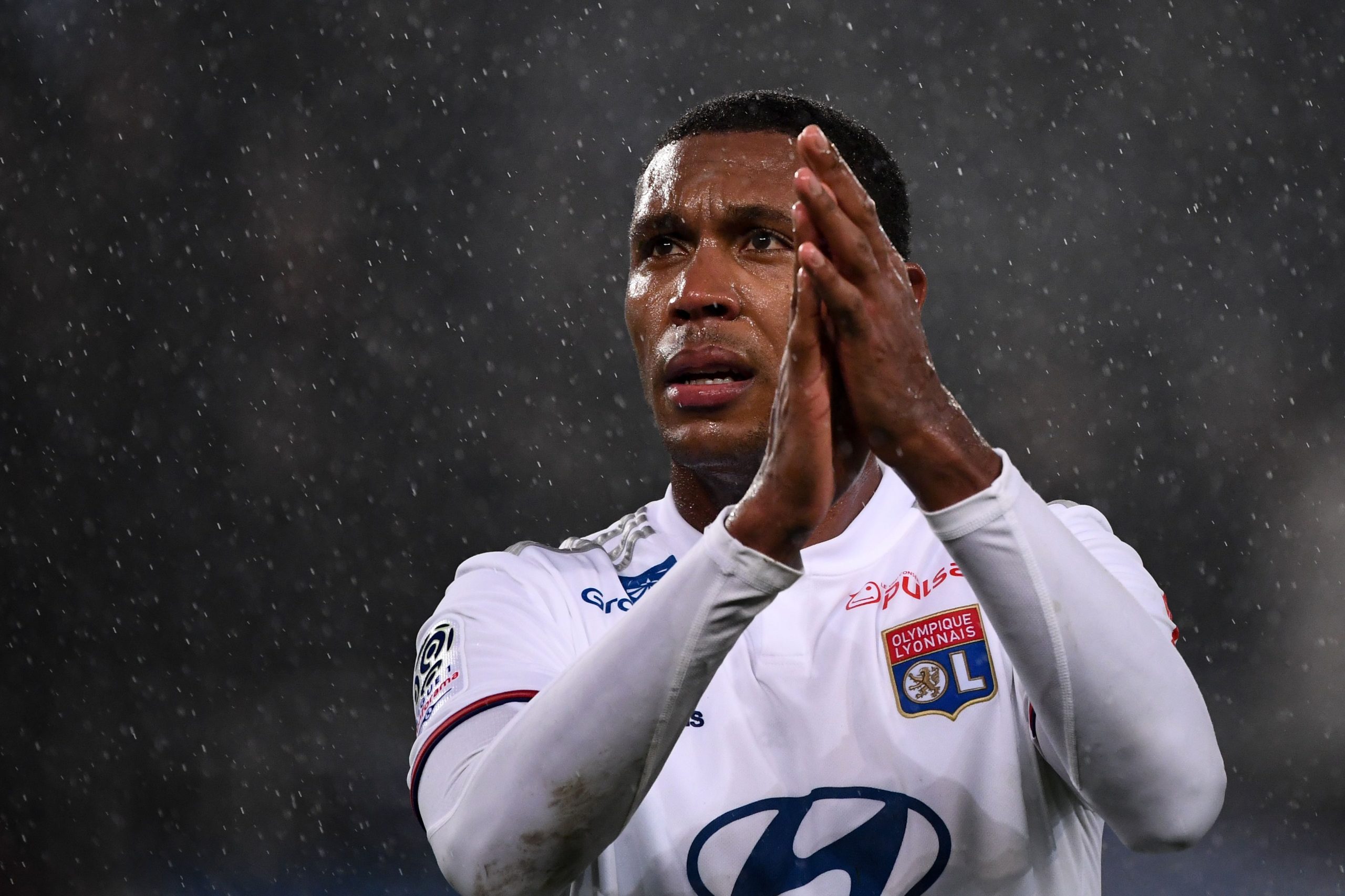 According to The Sun, West Ham United have been handed a potential transfer boost as they can sign Lyon centre-back Marcelo for free next summer.

The Hammers were close to landing him for £20 million last January as he was keen to leave the French side for the Premier League, but the deal fell through.

Marcelo has just seven months left on his current deal at Lyon and isn’t close to signing a new deal as things stand.

The 33-year-old will most likely leave as a free agent at the end of 2020-21, and that would give West Ham the opportunity to land him for nothing.

Hammers boss David Moyes wanted to bolster his centre-back options in the January transfer window, and the club were strongly linked with Burnley’s James Tarkowski.

However, they were priced out of a move and they couldn’t agree a deal for other centre-back targets.

Angelo Ogbonna and Fabian Balbuena have been Moyes’ first-choice centre-back partnership, with Issa Diop finding himself on the bench.

The young Frenchman didn’t make weekend’s matchday squad against Leeds United and could look to leave in the summer if things don’t change.

West Ham will look to bring in another player in the department even if Diop stays as they clearly lack quality depth and cover, and Marcelo could be on his way to the London Stadium.

A source close to the Lyon skipper told The Sun that there was a good feeling about joining West Ham from the last time they spoke and that it’s a great opportunity for him to move this summer.

Marcelo has plied his trade in France, Brazil, Poland, Holland, Germany and Turkey, and moving to England is something he has always desired.

His fellow countryman and veteran centre-back Thiago Silva has proven that a player can impress in the English top-flight in the twilight of his career after joining Chelsea from Paris Saint-Germain in the summer, and Marcelo will fancy his chances as West Ham potentially prepare to move for his signature.