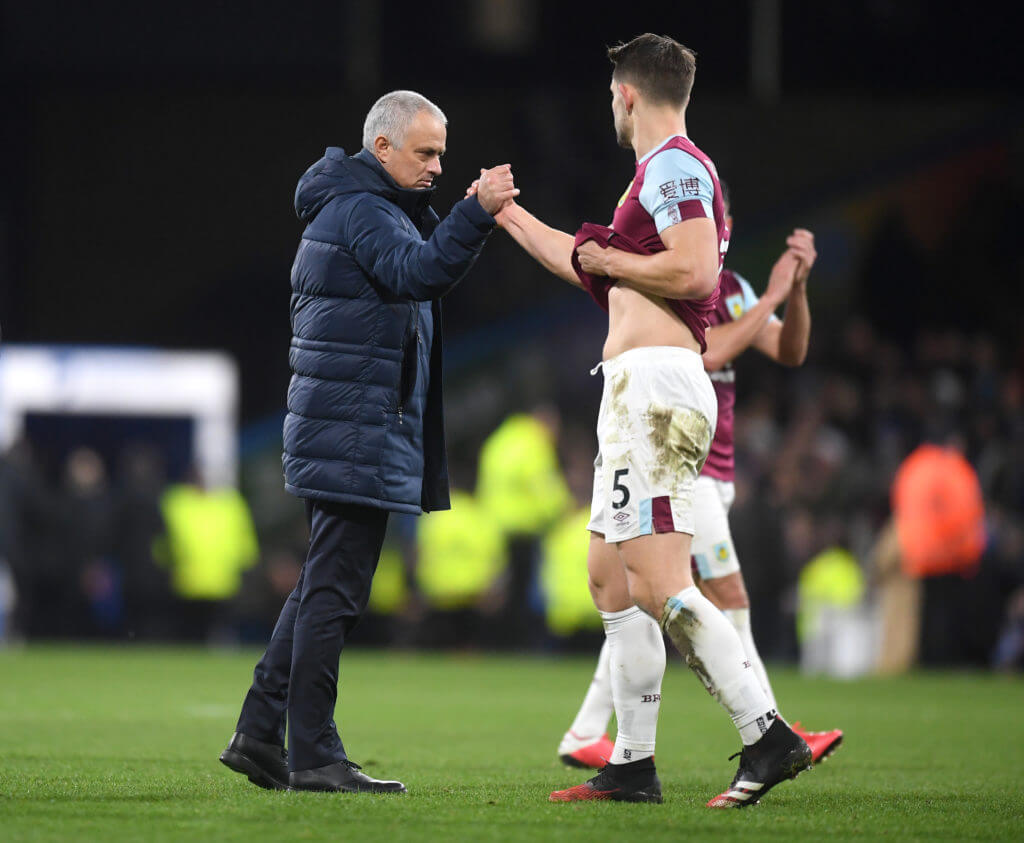 According to The Sun, Burnley are demanding almost double the £27 million opening bid West Ham United have tabled for James Tarkowski.

Hammers boss David Moyes wants to bolster his centre-back options after seeing his side fall apart defensively in a 5-3 loss at the hands of relegated Bournemouth on Saturday.

Tarkowski has proven to be one of the best defenders in the top-flight over the years, and he has the quality it takes to significantly improve West Ham at the back.

The London Stadium will have to break the bank to land the signature of the 27-year-old, though.

Burnley are aware that Bournemouth got £40 million from Manchester City for the services of Dutch centre-back Nathan Ake, and they believe that Tarkowski is worth considerably more.

The England international made 47 blocks, 63 interceptions, 66 tackles and more clearances (200) than anyone last term, and is also attracting Leicester City and Crystal Palace.

West Ham currently have Issa Diop and Angelo Ogbonna as their centre-back pairings, but the Frenchman has been inconsistent and error-prone of recent, and the squad could do with an upgrade and a long-term replacement given the Italian’s age.

If they will be keen to part with around £40 million for Tarkowski’s signature remains to be seen given their lack of cash, but Burnley aren’t in any rush to sell one of their most-prized possessions.