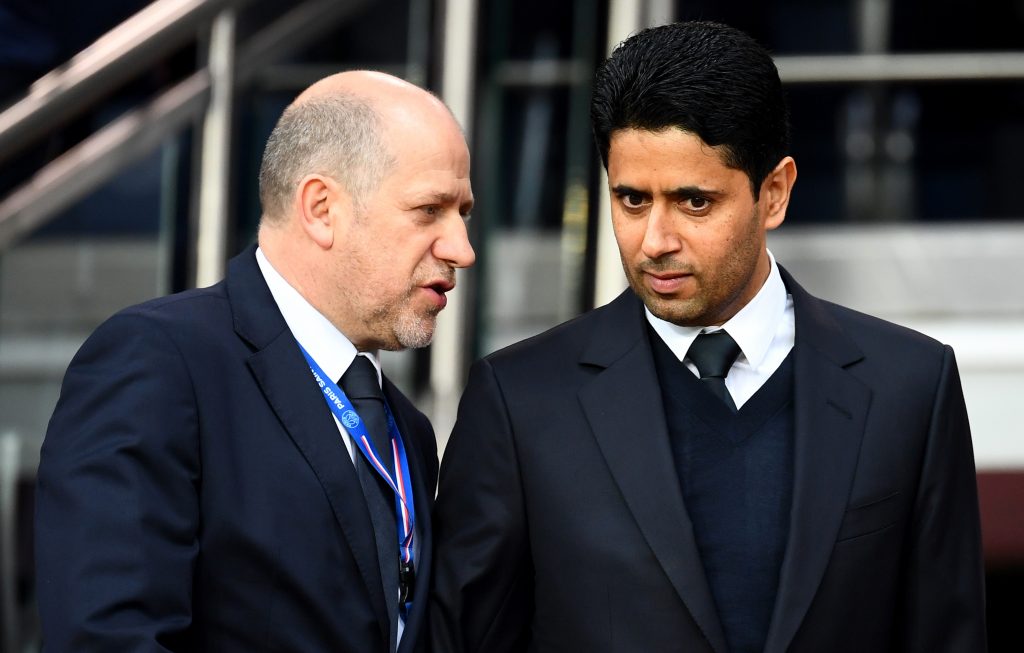 The Magpies were linked with Lille’s Director of Football Luis Campos last week, while the likes of Domenico Teti, Owen Brown, Frank McParland and former Valencia director of football Pablo Longoria have also been linked with the role.

Henrique has now joined the list of candidates as the incoming Newcastle owners look to recruit the best hands in the transfer market in their bid to turn the club into one of the best in the world.

Manchester United and Barcelona are also interested in the Portuguese, and he helped the Red Devils secure the services of Bruno Fernandes during the January transfer window.

Henrique is a transfer guru par excellence, helping to mastermind the deals that brought Neymar and Kylian Mbappe to PSG for £198 million and £116 million respectively.

He has been out of a job since parting ways with the French giants but remains an influential figure in the transfer market and is currently looking to help secure a deal for Bayern Munich’s Corentin Tolisso.

With Newcastle set to become one of the wealthiest clubs around post-takeover,
Henrique could be willing to jump on the bandwagon of such an exciting project, and it will be interesting to see who ends up becoming the club’s director of football.