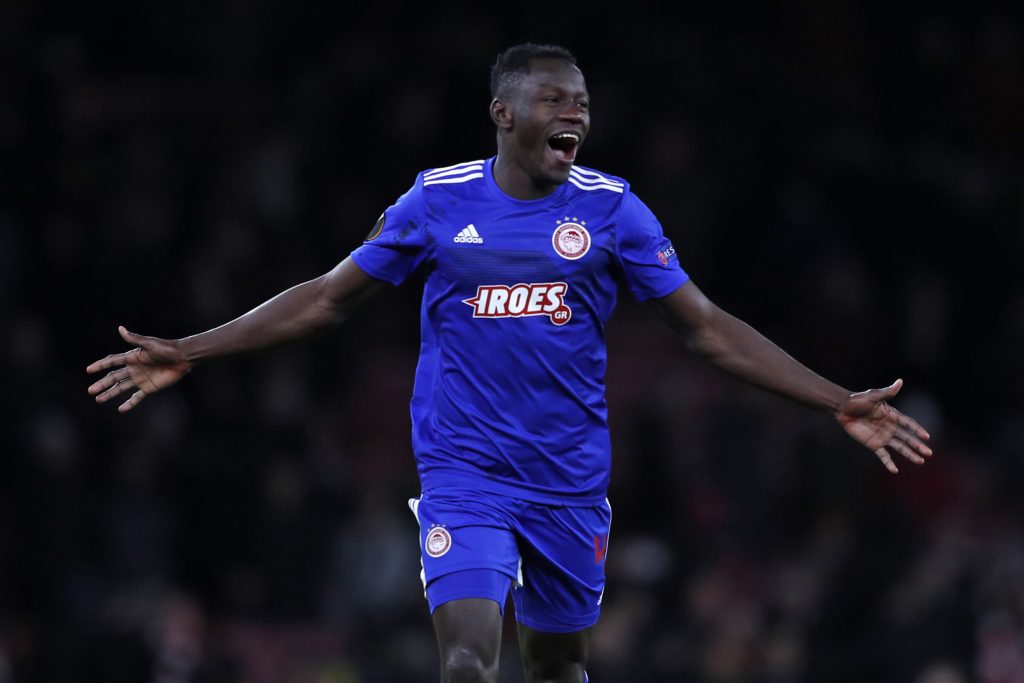 According to Greek newspaper FOS (via Sdna), Newcastle United are interested in bringing Olympiacos defensive midfielder Mady Camara to St. James’ Park this summer as boss Steve Bruce looks to bolster his squad.

The Magpies are looking to make quality signings in coming transfer windows with their £300 million takeover bid from Saudi Arabia’s Public Investment Fund expected to go through.

Camara is also wanted by AC Milan and Sheffield United after helping Olympiacos win their first Greek Superleague title since 2017 over the weekend, and he can help improve Newcastle’s midfield with his power and quality.

The 23-year-old caught the eyes of scouts for his performance as the Greek champions knocked out Arsenal in the last round of the Europa League prior to the lockdown, and he could be tempted by a move to the English top-flight.

Camara, a Guinea international, has featured in 44 games across all competitions for Olympiacos this term, weighing in with six goals, and Newcastle could do with the attacking threat he brings to the table given their relative struggles in the final third.

The Greek side are already looking at prospective replacements should Camara get sold and Sporting Lisbon’s Eduardo Henrique has been identified as they prepare to accept bids.