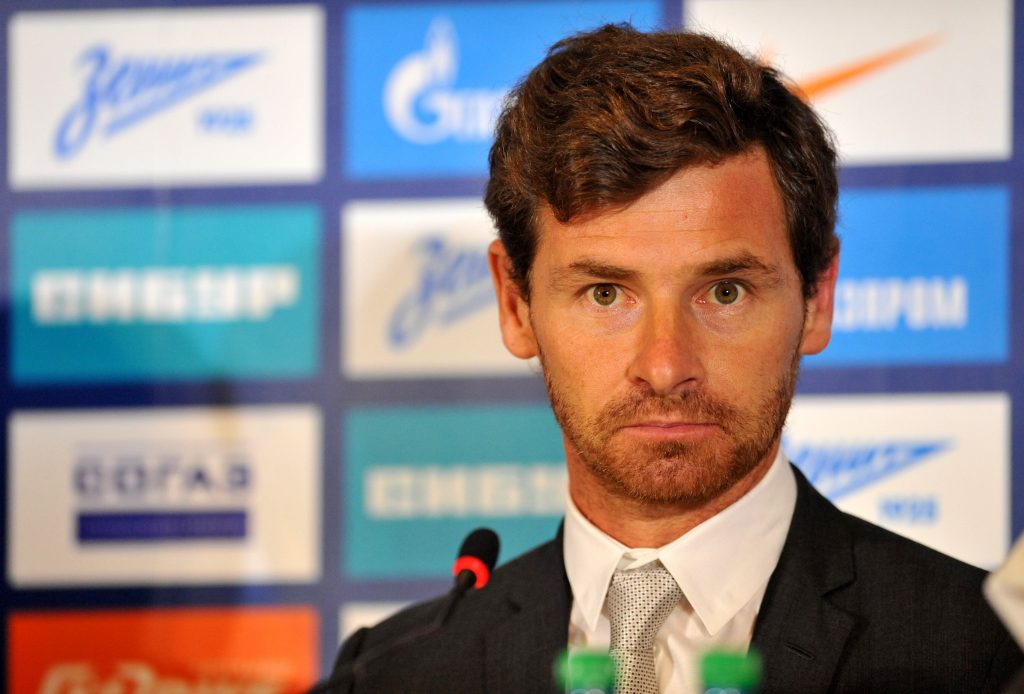 According to L’Equipe (via GFFN), Marseille manager Andre Villas-Boas has rejected an offer to succeed Steve Bruce at Newcastle United.

The former Tottenham Hotspur boss is on the radar of the Magpies’ prospective new owners as they look to make major changes to the squad once their £300 million takeover goes through.

However, Villas-Boas currently has plans to see out the remaining 12 months on his contract at the Ligue 1 outfit despite being offered a considerably better salary by the would-be Newcastle owners.

While one ex-Spurs boss has turned them down, another could be taking up the offer and is widely seen as favourite for the job.

Mauricio Pochettino is said to have told the incoming owners that he wants to be fully in charge of transfers if he becomes Newcastle manager, and an official announcement about the success of the takeover appears imminent.

Despite the delay in passing the Premier League’s Owners and Directors test, with claims of piracy and human rights abuse threatening to derail the bid, the new owners have already started making plans for key roles, with candidates for the director of football role identified and contacted.

Missing out on Villas-Boas shouldn’t be considered a blow with Pochettino available, and the Argentine will be keen to prove that he is capable of winning silverware if adequately backed in the transfer window.