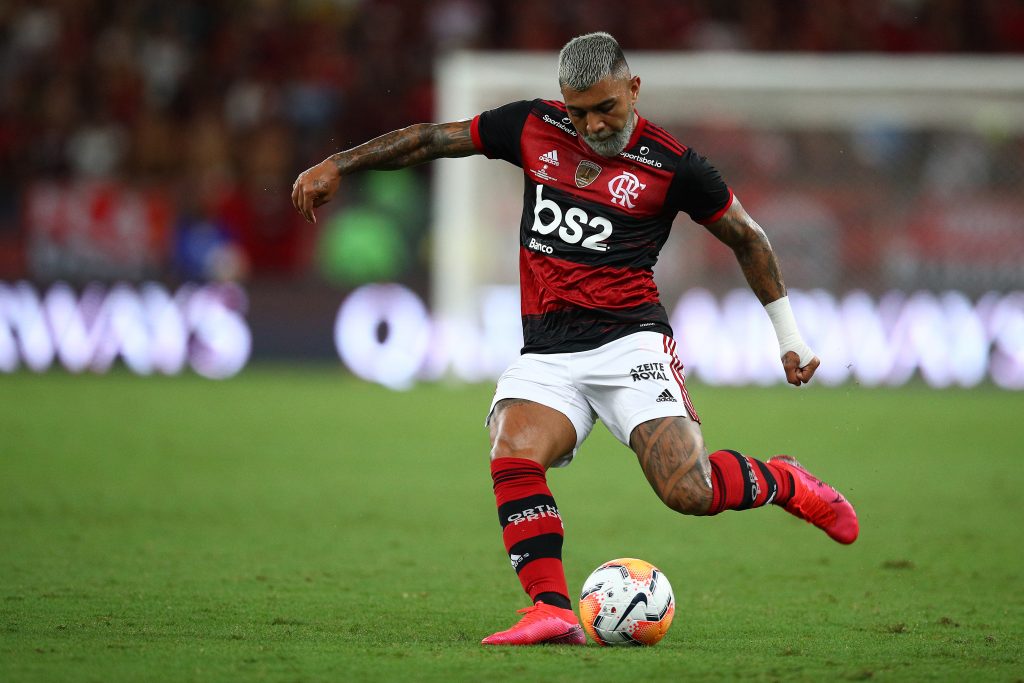 West Ham United were keen to bolster their attack during the January transfer window and were regularly linked with Flamengo striker Gabriel Barbosa.

The Brazilian was still an Inter Milan player at the time, but has since joined his current side on a permanent basis after a successful loan spell.

The Hammers were keen on Barbosa and did send scouts to run the rule over him at the Club World Cup in December.

However, West Ham ended up bringing in Jarrod Bowen from Hull City instead, and it has emerged that they were never really close to landing the Brazil international as he hung on for a bid from a big hitter.

According to The Sun, the 23-year-old was not interested in joining a team that was battling against relegation, and that dealt a blow on West Ham’s chances.

While Barbosa ended 2019 with 43 goals in 59 games and already has nine in seven in 2020, he hasn’t particularly proved himself at the highest level, failing to impress at Inter and Benfica.

He did very little against Liverpool at the final of the Club World Cup too, and will now hope to impress at the Copa America this summer in order to catch the attention of the bigwigs.

A move to West Ham in January would have given him a chance to prove himself in the top-flight, though, and that would have come very handy in helping him lay the foundation for a big move.

Barbosa didn’t particularly miss out on a trick by turning down the Hammers as he still has a lot of opportunities ahead of him, but the fact that the London Stadium outfit can no longer attract such a promising player speaks volume.