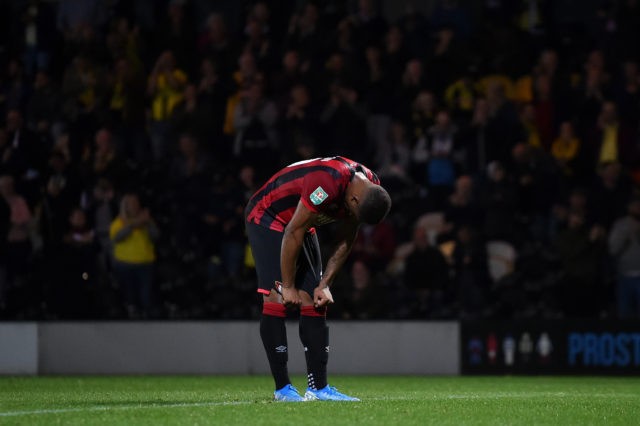 According to reports from The Sunday Mirror (printed edition – 28th June), Celtic are heavily interested in signing Jordon Ibe in the summer transfer window.

Celtic have been linked with Ibe for some time now. And they have a good chance of snapping up the former Liverpool winger.

He is currently available on a free transfer after being released by Bournemouth. Given his age, talent, and experience, he would be a great signing for Neil Lennon’s side.

However, the Bhoys must act quickly. They could face a transfer battle with Premier League side Palace who are looking to strike a deal here.

Roy Hodgson is a big fan of Ibe. He wishes to bring him to Selhurst Park on a free transfer to add depth to his squad.

A move to Crystal Palace could be tempting for Ibe as he would get the opportunity to continue playing in the Premier League.

Ibe joined Bournemouth for around £15million in 2016. However, he failed to justify his price tag, having managed just five goals in 92 games.

He has played only four times this season and hence Bournemouth have taken the decision to release him at the end of his contract.

Celtic could offer him Champions League football, while he could be seen as an alternative to Mohamed Elyounoussi.