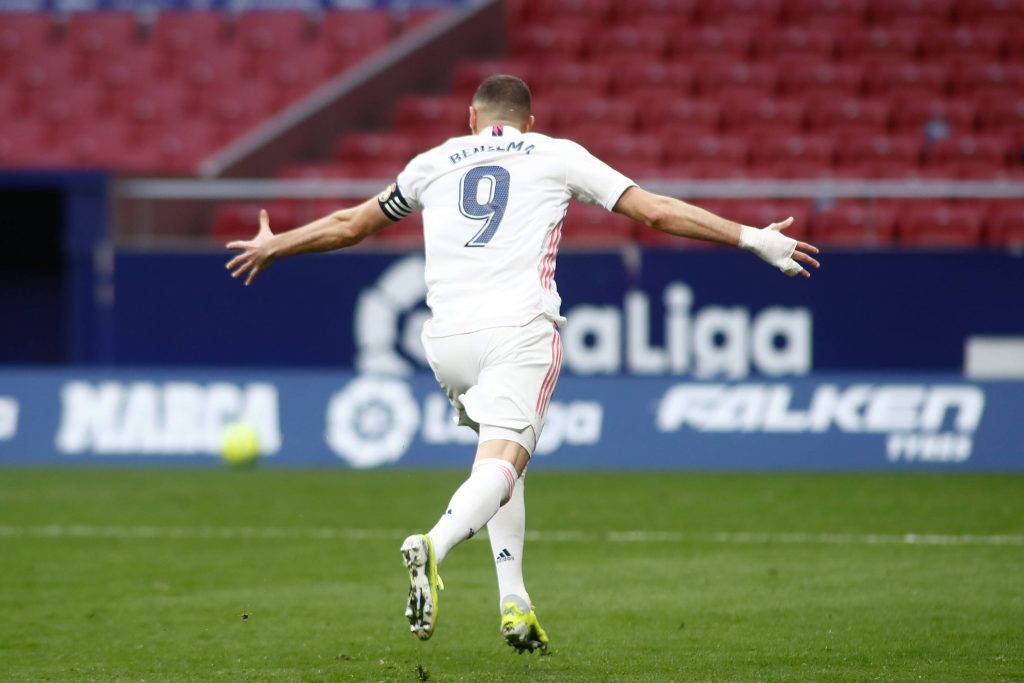 Though unbeaten in each of their five top-flight meetings with Elche this millennium (W4, D1), Real could only manage a 1-1 draw in the reverse fixture back in December.

The hosts have never lost a home La Liga game against the Alicante minnows, winning 18 of their 21 such meetings while drawing the other three.

Zinedine Zidane’s men head into this encounter as overwhelming favourites to claim all three points, having won both of their previous top-flight H2Hs as hosts by an aggregate score of 8-1.

If Los Blancos do win here, it may well be a convincing success, as each of their previous seven home league victories yielded a winning margin of over 1.5 goals.

Interestingly, each of Madrid’s last four La Liga triumphs at home came by the identical 2-0 scoreline.

Quick out of the blocks, the reigning Spanish champions have opened the scoring in the joint-highest 75% of their La Liga home outings this term.

However, Madrid’s recent drop-off has seen them go from four La Liga wins in a row to back-to-back 1-1 draws, a sequence that leaves them hovering eight points adrift of table-toppers Atletico Madrid.

Elche secured an all-important 2-1 home victory against Sevilla last time out, digging themselves two points outside the drop zone.

Los Franjiverdes have not drawn any of their last five La Liga matches (W2, L3), with four of those fixtures seeing the victor score at least twice.

However, having won their opening two away league games of the season without conceding, Fran Escriba’s men have gone winless in their subsequent ten La Liga trips (D3, L7).

The visitors tend to collapse after falling behind, as evidenced by the fact that they have lost all but one of the eight away league matches in which they conceded first this season (D1).

A lack of the ability to grind out a result after surrendering the lead has seen Elche lose seven of the 11 La Liga contests in which they were trailing at half-time this term (D4).