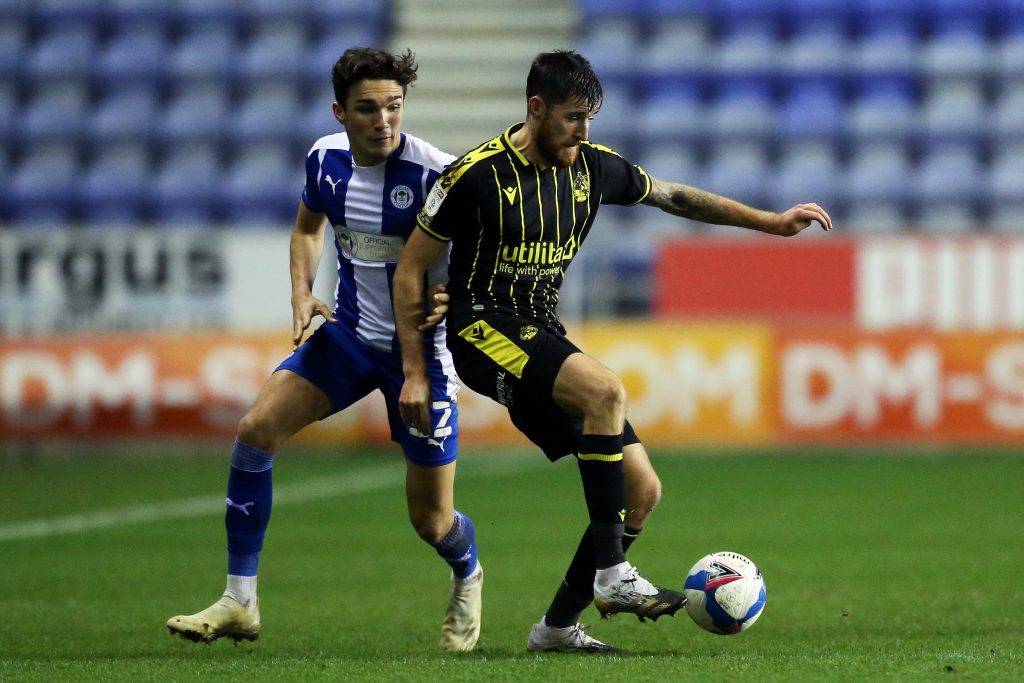 Wigan Athletic striker Kyle Joseph has been linked with a move to Rangers and Celtic.

According to Daily Mirror, Premier League club Arsenal are also thought to be keen on the 19-year-old.

Joseph has scored five goals in 14 appearances at the League One club this season and he will be a free agent in the summer.

The forward could prove to be a solid long term signing especially on a free transfer and it will be interesting to see where he ends up.

A move to Rangers or Celtic could be ideal for his development and he’s likely to get more first-team action in Scotland as compared to the Premier League.

However, Arsenal are a massive club and the youngster could find it difficult to turn them down if their interest is genuine.

The youngster has represented Scotland at the youth level and a move to Rangers or Celtic could boost his international chances.

Both sides could use some depth in their attacking department and Joseph would be the ideal back-up for the likes of Odsonne Edouard and Alfredo Morelos.

The Wigan forward has the potential to develop into a quality first-team player for either club and signing him on a free transfer this summer is a no brainer for his suitors.

Read: How Rangers fans feel about their Europa League Round of 16 draw.