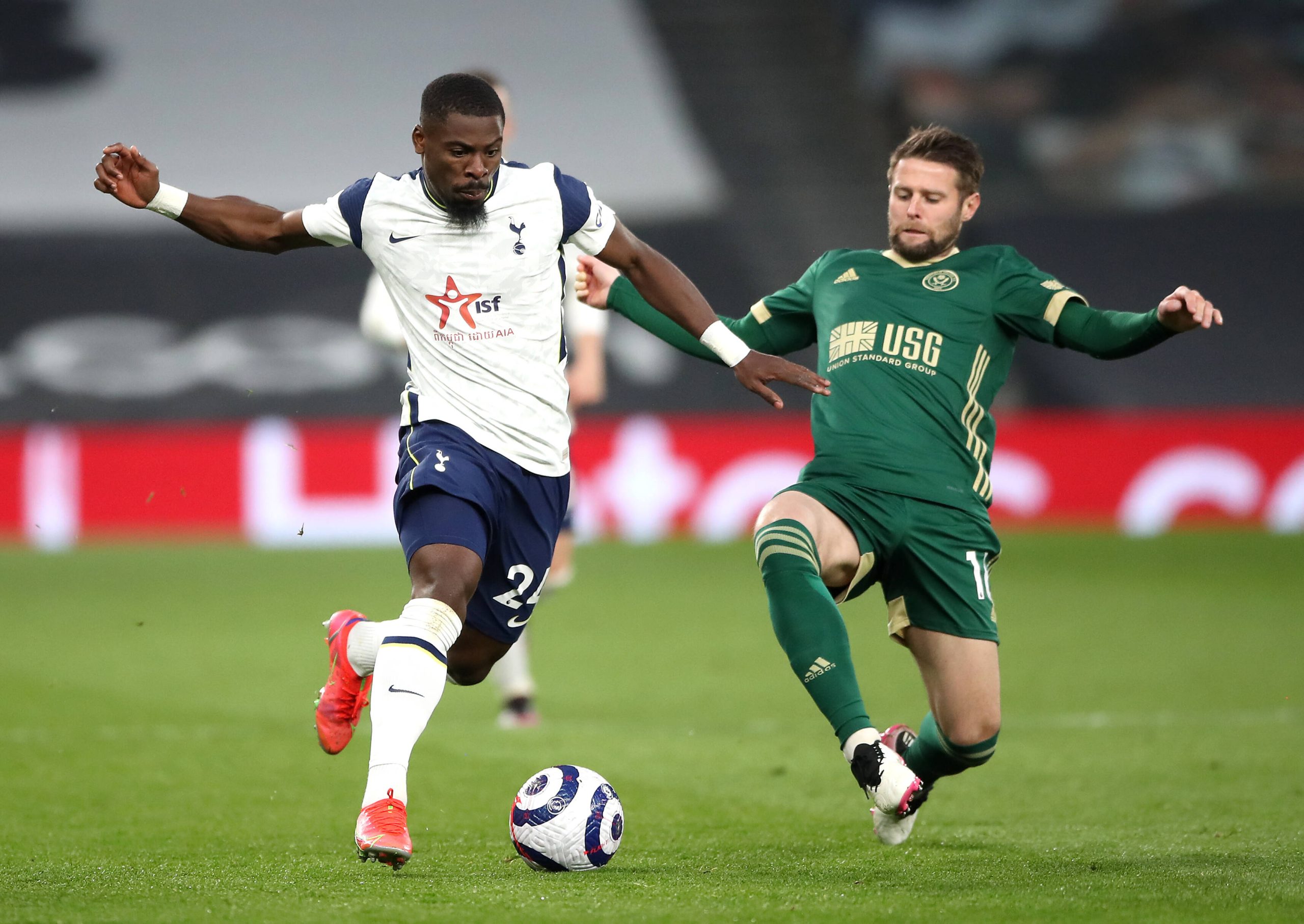 The Ivory Coast international left the Parc des Princes for Spurs in 2017 and has established himself as a key player for the club, featuring in 110 games.

However, Aurier has just a year left on his current deal and is said to be available for around €12 million.

PSG manager Mauricio Pochettino is also keen on having the 28-year-old back at the club, and discussions are ongoing between them and Tottenham.

The Ligue 1 giants are ready to offer the defender a four-year contract and a salary of around €7m per season.

Aurier has always been open to returning to Paris, and he remains as determined as before.

He has also been linked with a move to Real Madrid, but the intervention of the PSG president means a move to France is more realistic.

Al-Khelaifi has never hidden his admiration for Aurier, and both men have remained in constant contact since he joined Spurs.

A reunion has often been mooted by both parties, and recent talks could make that happen this summer.

While he is one of the best right-backs in the Premier League on his day, the Ivorian is not a consistent top performer, and the squad need an upgrade next season.

Tottenham require a major squad overhaul this summer, and selling Aurier on the cheap instead of losing him for nothing next summer makes sense.

In other news, Alan Shearer does not think Spurs star will make England’s Euros squad.