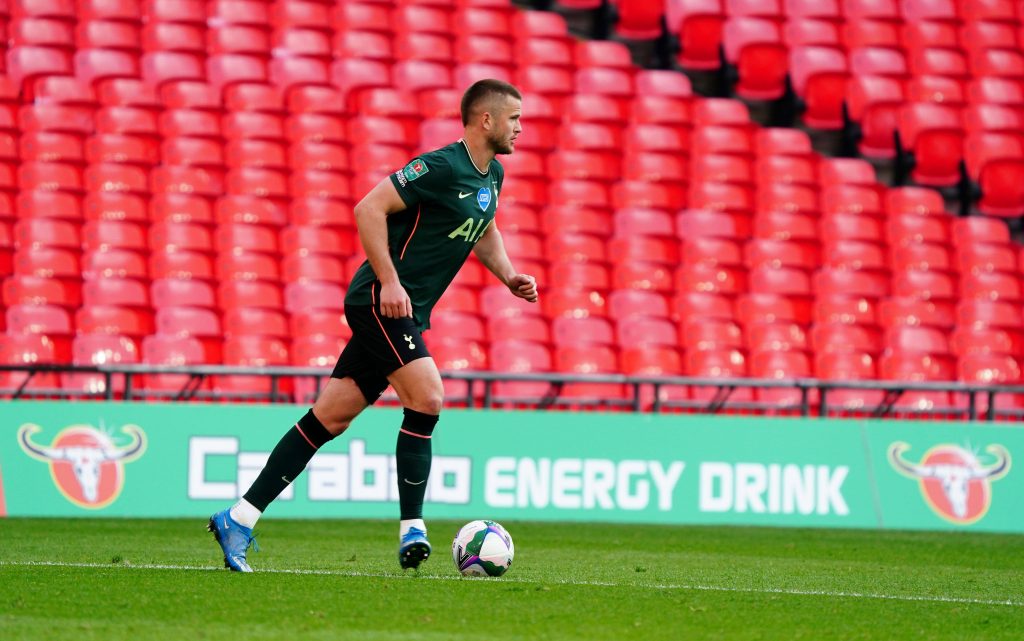 Tottenham Hotspur suffered a 3-1 defeat at Leeds United on Saturday, and their chances of playing Champions League football next season are now very slim.

Ryan Mason’s side were unimpressive at either end of the pitch, and England manager Gareth Southgate may have made some decisions on his 26-man European Championship squad as a result of what he witnessed in Yorkshire.

Spurs defender Eric Dier had a game to forget against Leeds, and while he made the last Three Lions squad in March, he could be omitted from it when the announcement is made later this month.

Premier League legend Alan Shearer believes that the Tottenham star is not good enough to be in the final squad, and not many neutral fans will disagree with him.

“We saw Tyrone Mings and Eric Dier make big errors at the weekend, but that hasn’t been uncommon this season,” the former Newcastle United striker told The Athletic.

“Dier was given the runaround during Tottenham Hotspur’s dismal 3-1 defeat at Leeds United — what a team Leeds are, in the best and most simple definition of the word — and at that level, with movement around him, he struggles.

“I’d take Mings as well as Everton’s Michael Keane, but I’d be lying if I said I was full of confidence here.”

Manchester United’s Harry Maguire and Manchester City’s John Stones are expected to be Southgate’s first-choice centre-back pairing given the brilliant campaigns they have had with their clubs.

Mings and Keane have arguably had better campaigns than Dier, and the same can be said of Brighton & Hove Albion’s and Burnley’s English centre-backs.

The 27-year-old missed out on Jose Mourinho’s starting XI in his last days at Tottenham for a reason, and Mason’s decision to bring him back may have proven costly.

In other news, Tottenham have reacted to Manchester City emerging as Premier League winners.