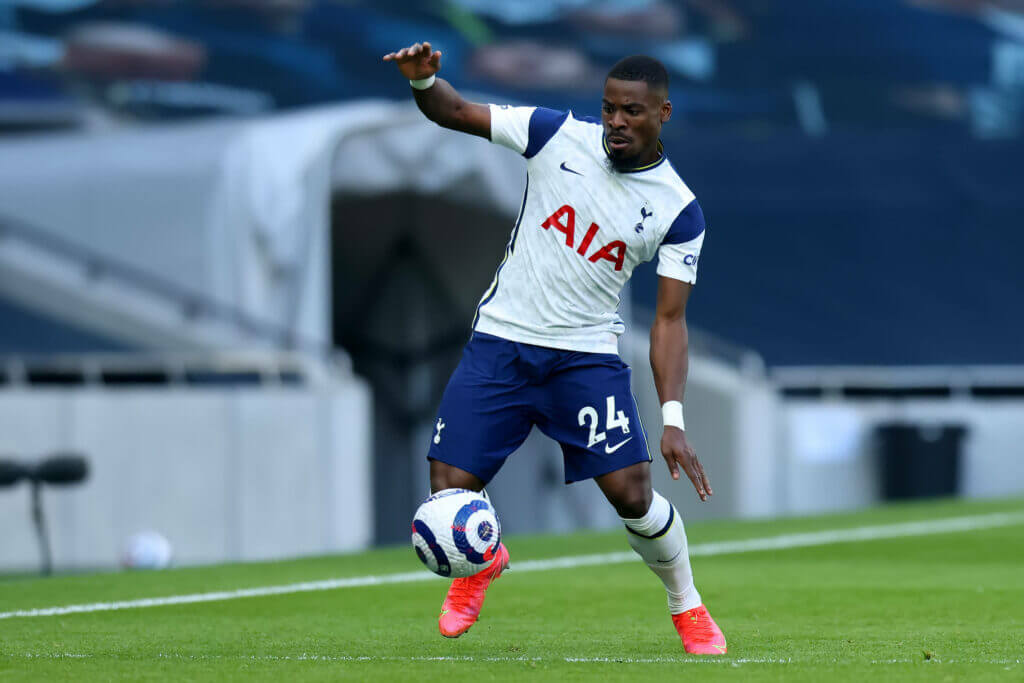 According to reports from French outlet, FootMercato, the La Liga giants are looking to sign the Ivory Coast international who is set to enter the last 12 months of his contract.

The report claims that Aurier has spoken to Raphael Varane about a potential move.

The 28-year-old’s future in north London looks uncertain, although he has featured regularly under Ryan Mason.

Spurs want around £10 million for the full-back and Madrid are keen to sign him. They want him as a cover for Dani Carvajal.

Aurier has been a source of frustration for Spurs in the past few years, with managers finding it hard to trust him completely.

He is a player with immense potential. When he is on top of his game, he has the ability to make a huge impact on the side.

However, he makes silly blunders and can cost you the game. At times, he picks up casual bookings and puts his team under loads of pressure.

Aurier looked outstanding against Sheffield United, where he picked up two assists. In the next match, he was one of the worst players in the defeat against Leeds United.

Spurs should bite Madrid’s hands off if they come calling. They should look to get the maximum deal out of the player who is generally a liability.