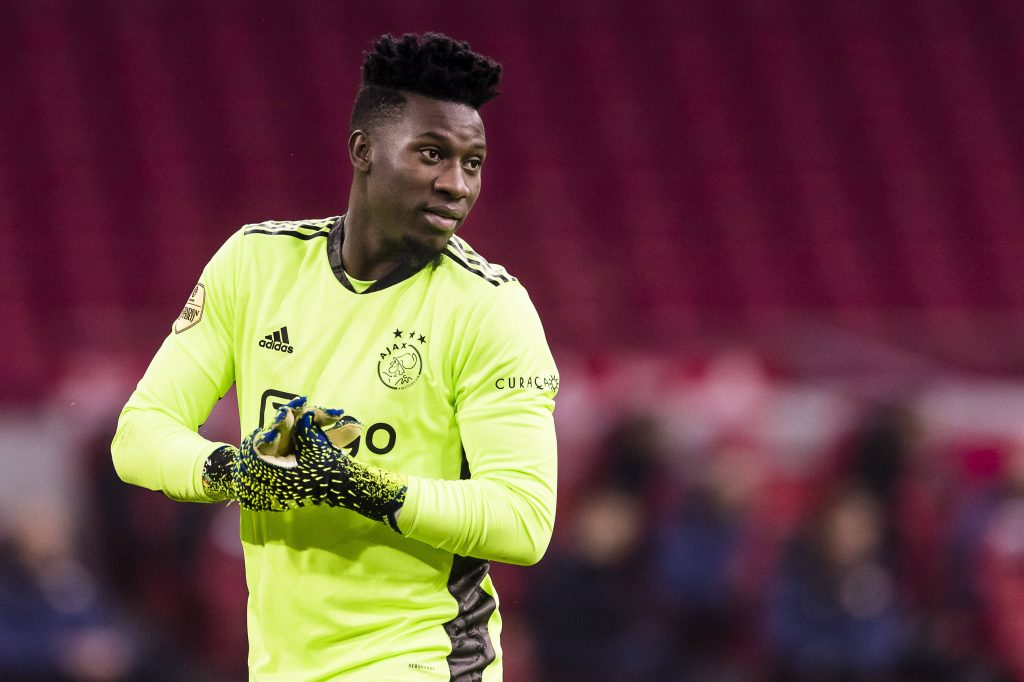 Tottenham Hotspur are interested in signing Andre Onana who is currently on the books of Ajax, according to reports.

The Londoners’ current first-choice goalkeeper is Hugo Lloris who has been at Spurs since 2012.

The 34-year-old has started all 11 Premier League matches so far this season, with four clean sheets to his name.

However, his contract at the club will expire at the end of the season and he is yet to agree new terms.

The French footballer hasn’t ruled out penning a new deal but he also doesn’t want to stay just to become a benchwarmer.

According to 90MIN, Spurs new boss Antonio Conte wants to sign a new goalkeeper and he has long been an admirer of Andre Onana.

However, the Lilywhites could face some competition for the signature of the Cameroon international as several other top European clubs are also said to be keen on him.

Onana is an academy graduate of Barcelona who joined the Spanish club in 2010.

However, he couldn’t earn his senior debut for the Catalans and joined Ajax in the summer of 2015.

Since his arrival at the Johan Cruyff Arena, he has clocked up 204 appearances across all competitions, keeping 83 clean sheets in the process.

The 25-year-old has yet to play a match this season following his doping ban.

However, manager Erik ten Hag featured him on the bench in their 0-0 draw against Go Ahead Eagles.