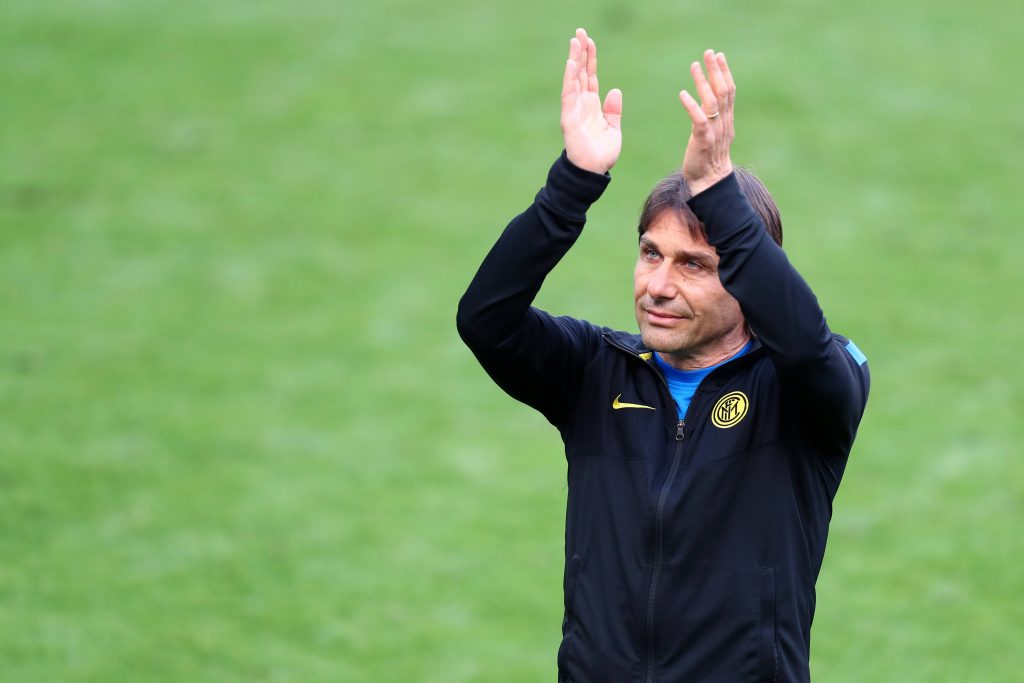 Tottenham Hotspur are set to sack Nuno Espirito Santo from his managerial position, according to reports.

The 47-year-old failed to deliver results at Spurs after being named their new manager in June.

The Londoners suffered a 3-0 loss against Manchester United on Saturday, with Marcus Rashford, Edinson Cavani, and Cristiano Ronaldo all earning their names on the scoresheet.

They have been dropped to the eighth position in the league standings following that humiliating defeat.

According to Football Insider, the Lilywhites are currently in discussions with Antonio Conte about replacing Nuno as their manager.

It is said that the Italian football expert is the top target of sporting director Fabio Paratici.

The Londoners were interested in securing his services last summer after they dismissed Jose Mourinho.

However, Tottenham couldn’t reach an agreement with Conte over terms, including the assurance of a sizeable transfer budget.

Paratici has already worked with the 52-year-old during his time at Juventus and thinks he can convince the Italian to take over.

Conte has been without a job since he left Inter Milan in May after guiding them to their first Serie A title in 11 years.

He also boasts Premier League experience, having managed Chelsea between 2016 and 2018. And during his spell at Stamford Bridge, the Italian football expert led the club to a league title as well as an FA Cup.

He also won three consecutive Serie A titles during his stint at Juventus.