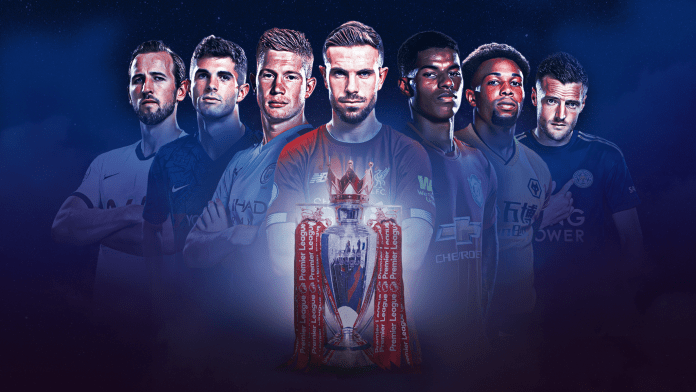 The January transfer window is just around the corner and the Premier League clubs will be desperate to improve their options and pursue their respective ambitions for the season.

The likes of Liverpool, Manchester City and Manchester United will be hoping to bring in players who can help them in the title challenge this season.

On the other hand, the likes of Leicester City, Tottenham and Chelsea will be hoping to close the gap with the league leaders by improving their squad next month.

Newly promoted clubs like West Brom and Fulham will be desperate to survive relegation this season and they will have to bring in better players in order to give themselves the best chance of beating the drop.

Quality players are often hard to sign during the January transfer window and it will be interesting to see if the Premier League clubs can bring in their preferred targets next month.

Here at Sportslens, we look at the key areas that need strengthening and the potential departures from every Premier League club during the January transfer window.