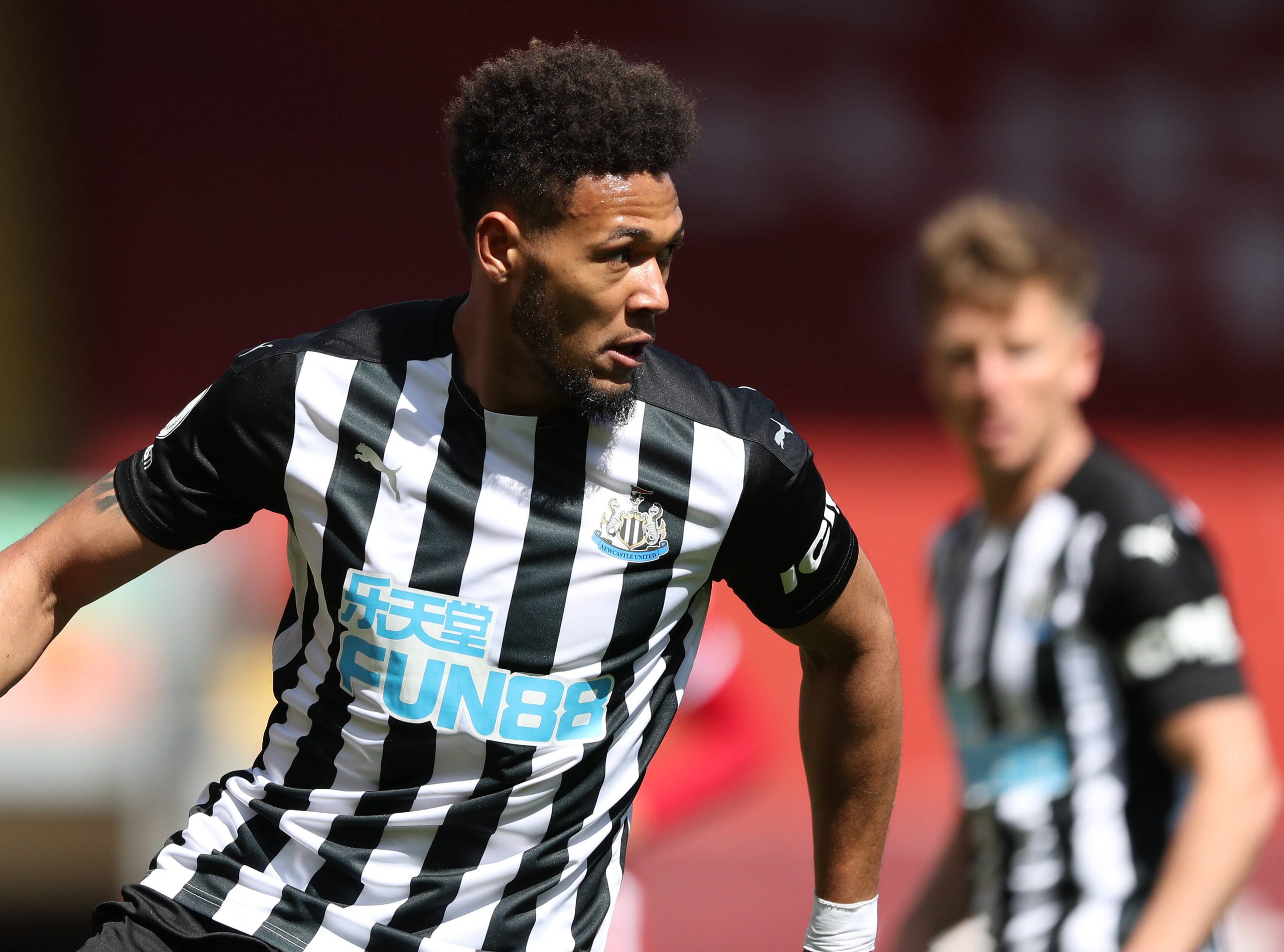 Newcastle United host Manchester City in the Premier League later tonight, and the Magpies will be looking to build on their impressive win over Leicester City last time out.

Steve Bruce’s side have lost just one of their last six league games and will fancy their chances of pulling off an upset here.

City secured the Premier League title after Manchester united’s defeat against Leicester City and will be hoping to finish the season strongly.

The last time these two sides faced each other, City picked up a 2-0 win at the Etihad Stadium.

City have nothing to play for in the Premier League and will be focused on the Champions League final against Chelsea later this month.

If they decide to rest some of their key players tonight, it could be a glorious opportunity for Newcastle to pull off a morale-boosting victory.

The home side have an abysmal record against City in all competitions, failing to beat today’s visitors in 27 of their last 29 meetings.

Newcastle will be without several of their first-team players due to injuries and suspension.

Bruce is likely to make two changes to the side that won against Leicester.

Emil Krafth and Callum Wilson are expected to make way for Joelinton and Ciaran Clark.