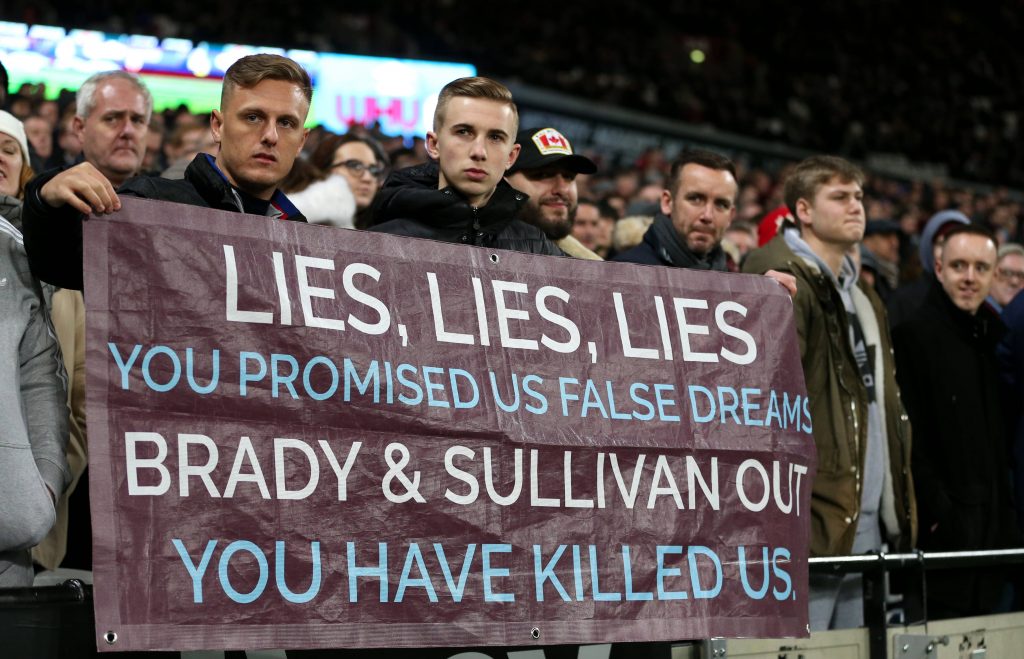 Azerbaijani millionaire and PAI Capital’s founder Nasib Piriyev has insisted passing the Premier League’s Owners and Directors Test would not be an issue as his consortium aims to buy West Ham United.

PAI Capital has made a bid of £400 million for the Hammers, but the offer was knocked back.

Piriyev is currently embroiled in a legal dispute with his country but insists that would not get in the way in his takeover bid for West Ham.

“We are well prepared for those questions,” the 40-year-old told The Athletic’s Matt Slater when asked if the dispute would cause issues with the EPL’s Owners and Directors Test.

“Our legal counsel and industry consultants have prepared our documents and are sure we pass the fit and proper test with flying colours.”

Passing the fit and proper test has not been easy for Newcastle United’s prospective buyers, with Saudi Arabia’s Public Investment Fund pulling out of the process some 13 months ago.

However, theirs is by no means similar to the West Ham case.

The Premier League wants the consortium to prove it is not the same as the Kingdom, but the whole takeover saga has continued to frustrate both the buyers and sellers.

Newcastle bidders had struck a deal with the club owner Mike Ashley, whereas PAI Capital and West Ham are yet to agree anything, with the London Stadium outfit shareholders not convinced the consortium actually has the money.

PAI Capitals have two hurdles to scale – sealing a deal with the West Ham owners and passing the Premier League’s fit-and-proper-person test – and neither is easy.