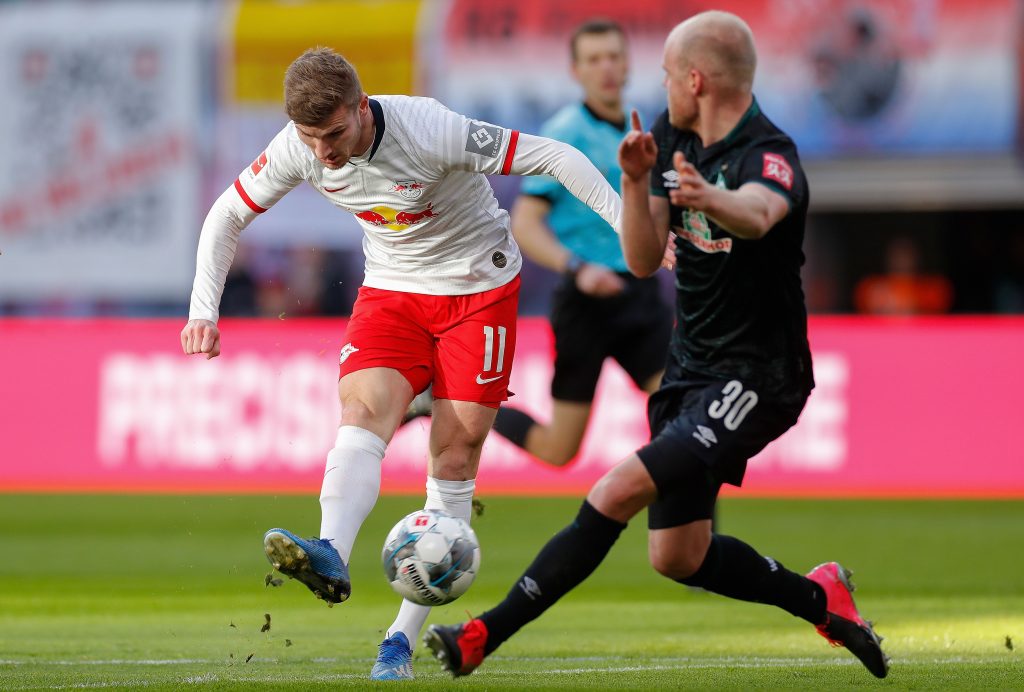 Liverpool have become the object of envy for all top clubs across the world because of how they operate their business, and stunned everyone with the capture of Takumi Minamino in January on a bargain deal.

It seems the Reds are already planning to further bolster their squad in the summer. And Jurgen Klopp is possibly looking to add depth in the forward department.

According to transfer expert and journalist, Nicolo Schira, Liverpool are in ‘advanced talks’ to sign Timo Werner from German club RB Leipzig.

#Liverpool are in advanced talks for Timo #Werner. Reds are ready to pay the clause (€58M) to #Leipzig and close the deal until April (when clause expires). #transfers #LFC

The 23-year-old attacker can play on the left-hand side as also as a forward. He has been tracked by several heavyweight Premier League clubs, but it seems Liverpool are in pole position to broker a deal for him.

Back in the January transfer window, it was reported that Tottenham Hotspur were also interested in securing his signature. However, Schira claims that Liverpool are ready to pay his release clause of £48m (€58M).

Werner would be a superb signing for Liverpool. The German international has been in terrific form for Leipzig this season, having scored 25 goals and providing seven assists in all competitions.

Although Roberto Firmino has been linked with a move to Bayern Munich, it is highly unlikely that Liverpool would sell the Brazilian.