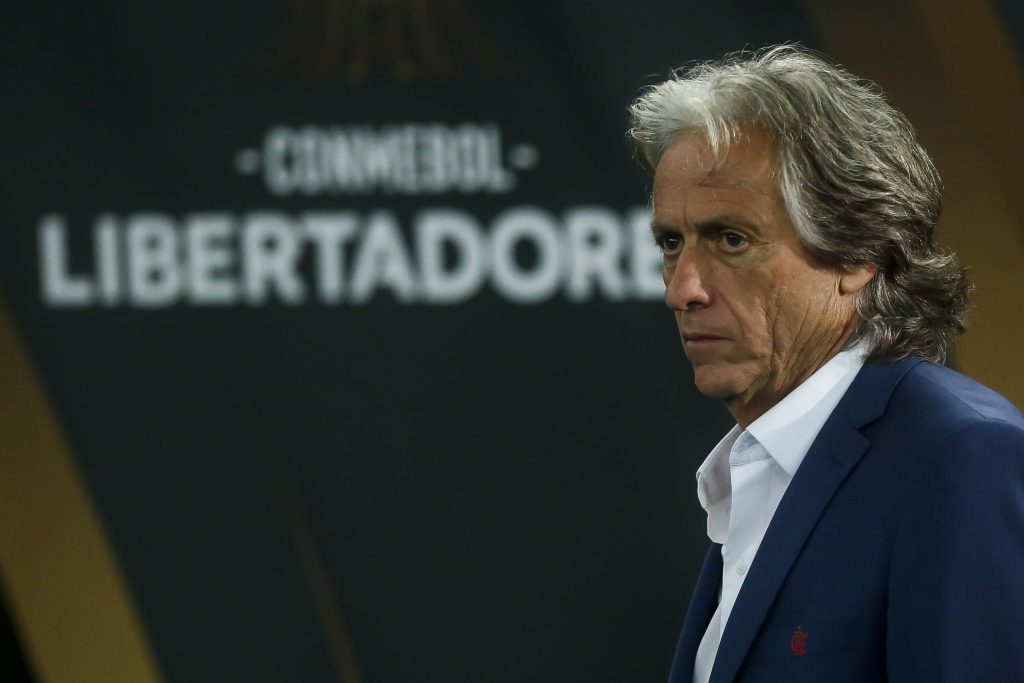 Newcastle United are looking at the prospect of replacing Steve Bruce with Jorge Jesus as their next head coach, a report from Goal.com claims.
The Magpies are currently on the verge of a takeover from the consortium led by PCP Capital Partners, having already agreed on a deal worth £300m with existing club owner Mike Ashley.
A number of high-profile names including Mauricio Pochettino and Rafael Benitez have been linked with the managerial role but Goal.com claims that Jesus has now emerged as a target.
The Portuguese only took over as the Flamengo manager in June last year and he helped them win the Brasileirão and Copa Libertadores titles in the space of six months.
The 65-year-old had the chance of guiding the club to a historic treble but that was not meant to be after Liverpool beat them 1-0 in the FIFA Club World Cup final in December.
Still, he has further enhanced his reputation with Flamengo and it appears that the Magpies could a fresh approach for his signature when his contract expires at the end of June.
The Tyneside outfit had attempted to appoint Jesus last summer after the departure of Benitez but the Portuguese reportedly turned down the offer to join Flamengo .
He particularly specified that money was not a reason behind the move to Brazil and it remains to be seen whether the Magpies’ prospective new owners can lure him to the Premier League.
Stats from Transfermarkt.com