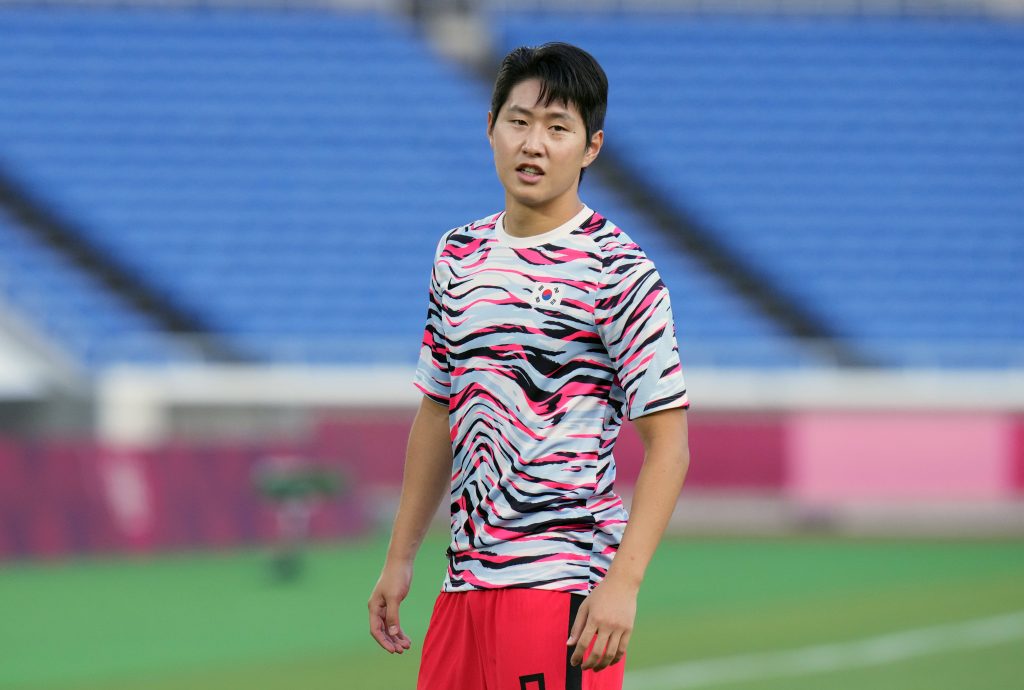 The South Korean international is available on a free after the La Liga outfit decided to terminate his contract, and he is also wanted by Mallorca.

A late summer swoop is on the cards for the Asian, and the Premier League trio are now looking to win the race for his signature.

The 20-year-old will be looking to prove himself elsewhere after failing to impress at Valencia, and Newcastle, Southampton and Wolves are all ready to offer him a chance.

Since making his debut in 2018-19, Lee has played 62 games for the Spanish side, scoring three goals.

He won the under-20 World Cup Golden Ball in 2019 after leading his side to the finals and has since become a regular at senior level.

Newcastle are looking to strengthen in the final third, and the opportunity to land a quality attacker with loads of talents and potential for nothing is appealing.

Wolves and Saints could also use the abilities of the Copa del Rey winner in their squads as they both look to finish in the European places this season.

The South Korean ended last season with four La Liga assists and can also play as a forward.

The lure of Premier League football could see him opt to move to Newcastle, Southampton or Wolves before next Tuesday’s transfer deadline.