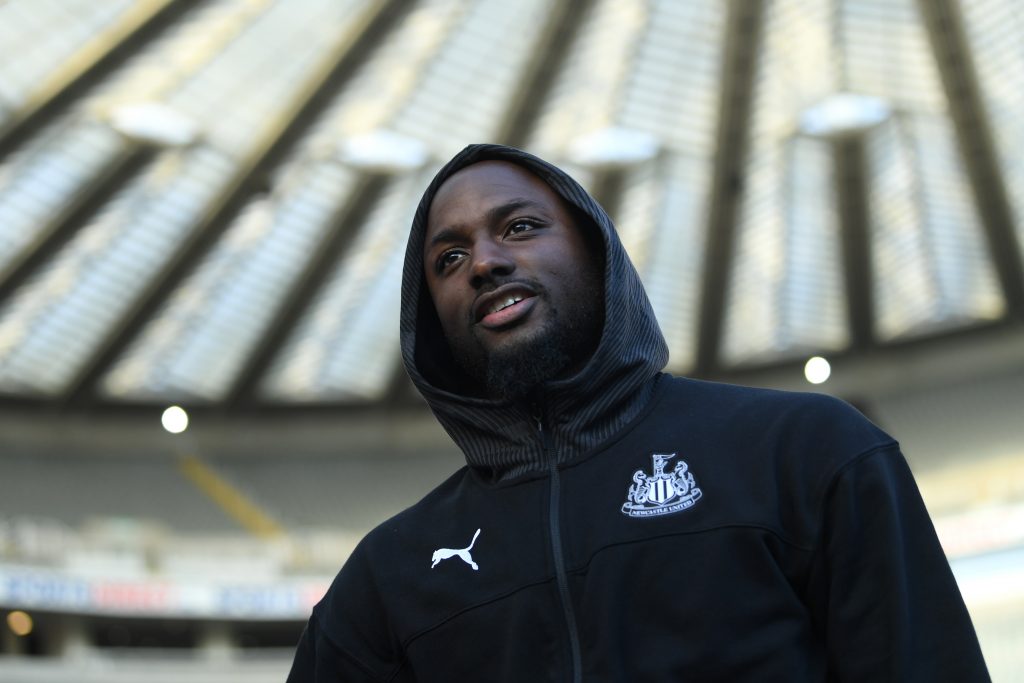 The 26-year-old returned to Eintracht Frankfurt and has been recuperating well following the season-ending injury.

While some reports claimed that Willems could be out of action until next year, the Dutchman is eyeing a return to action in August, and he is already back to his feet and running without any discomfort.

He took to Twitter to upload a short clip of himself training indoors, and Newcastle fans were pleased to see the progress he has made thus far.

With everything going on in the world I forgot to share this with you. Keep fighting for your goals, but also keep counting your blessings and all the little achievements🖤🙏🏿 pic.twitter.com/vEwq5rxfqb

Willems scored twice and assisted twice in 19 league games for Newcastle and he wishes to return to St. James’ Park on a permanent basis.

That could be on the cards if boss Steve Bruce remains in charge of the Toons beyond the end of this term, but it isn’t guaranteed, with the would-be owners expected to bring in their own manager and backroom staff if their £300 million takeover of Newcastle goes ahead.

Some Magpies fans hope Willems return to SJP, though, and here is how they reacted to his latest post on Twitter:

Get him signed @NUFC

Good to see you running! Hope yer back playing sooner rather than later , whether its with newcastle or someone else , keep it going

looking gd mate , hope to see you back at newcastle

Hope you end up coming to Newcastle permanently! 🤞🏻⚫️⚪️⚫️⚪️

Yes Jetro!! Great news. Fancy popping back to @nufc to finish the season?! Best of luck 👊👊⚪⚫⚪⚫

Awesome news, Jetro! Wishing you nothing but the best and a speedy recovery 🙏🏼❤️