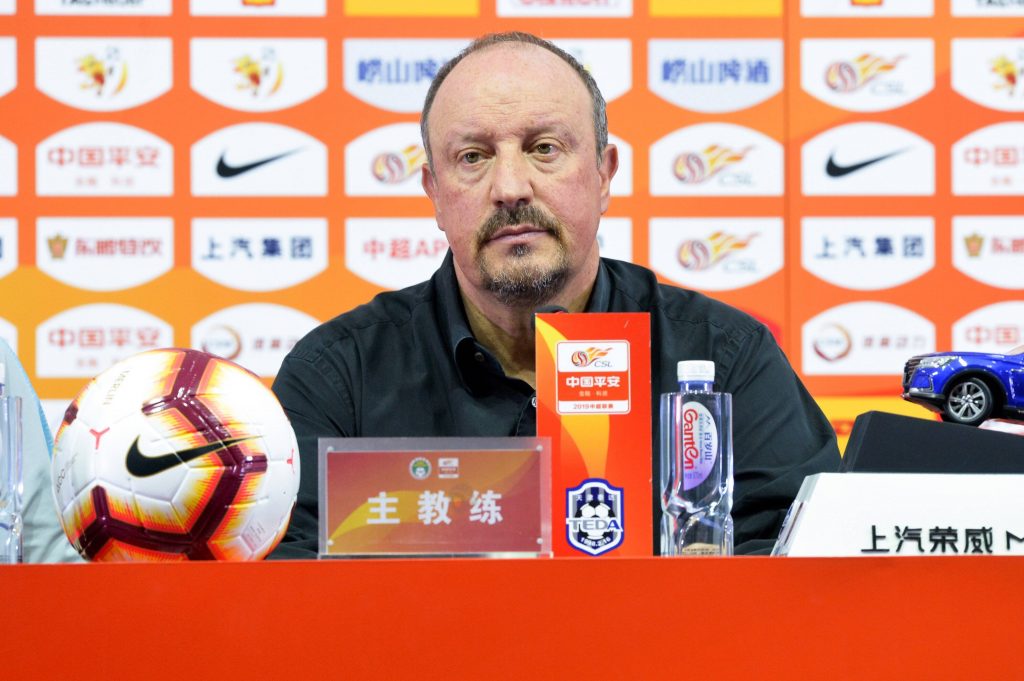 According to talkSPORT’s Jim White, Rafa Benitez is on the brink of becoming Everton manager, and Newcastle United fans reckon it could spell the end of their club’s prospective takeover.

Given Benitez’s close ties with those in the know concerning the potential change of ownership at Newcastle, his decision to move to Everton could mean that Magpies chairman Mike Ashley is not leaving SJP anytime soon.

A lot of Toons fans think so, with some of them taking to micro-blogging site Twitter to react.

Below is a selection of some of them:

It doesn’t mean the takeover is off but it does mean it’s long way off a resolution. Rafa has contacts within the consortium and if it was anywhere close to a conclusion, you get the impression he’d have waited.

All is lost. There is no hope.

@LiamJKennedy23 I think this says ALOT! Not that the TO is off but I reckon it’s clearly too far off for Rafa to wait around. Thoughts?

I fully understand how people feel, but IMO the takeover has been dead in the water for a while. There has been little of any significance to say otherwise. I'd love to be proven wrong, but the stuff with the PL and Mike Ashley I believe to just be distractions.

Nothing is set in stone at the moment, with Benitez still officially yet to join Everton and nothing official known on Newcastle’s takeover, so the fans’ reaction can still be dismissed as mere speculations right now.

The Magpies faithful want Ashley gone before next season starts, but his decision to reportedly provide around £50m in transfer funds this summer could hint at a stay.

Benitez’s decision to get a job also does not look good for Newcastle, and fans will be waiting patiently for the outcome of the arbitration hearing against the Premier League.

Ashley is hoping it goes in his favour in a bid to have the takeover approved, and it will be intriguing to see how things go.