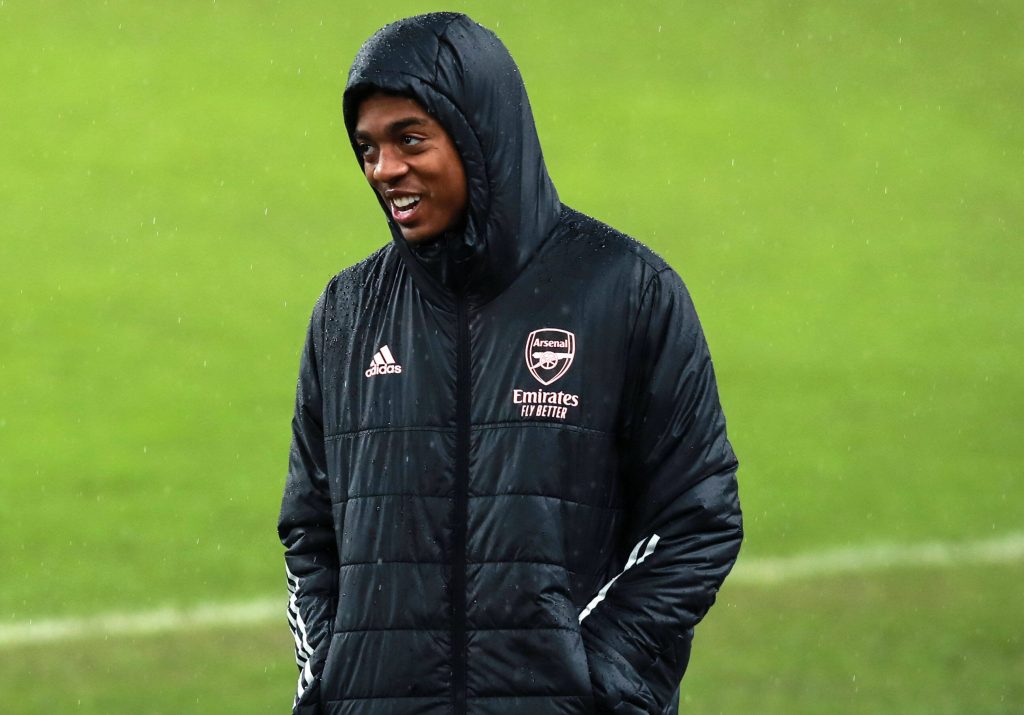 Newcastle United have agreed a fee in excess of £20 million with Arsenal for the permanent signing of Joe Willock.

According to The Athletic, the two clubs have reached an agreement but the Magpies still need to finalise personal terms with the midfielder.

The 21-year-old has repeatedly been linked with Newcastle after enjoying a successful loan spell with the club during the second half of last season.

Willock scored eight goals for Newcastle, helping the club safely navigate away from the relegation zone after a disappointing start to the campaign.

Newcastle fans have had plenty to gripe about over the past few years, with the club failing to show much ambition in the transfer market.

However, securing Willock’s services is undoubtedly a positive move and boosts the club’s hopes of enjoying a successful season.

Willock has struggled to make the breakthrough at Arsenal but demonstrated his potential when given the chance by Newcastle last term.

He flourished in a 5-3-2 formation, providing the Magpies with the drive and energy they had been lacking.

His potential arrival at St James’ Park casts doubt over the futures of Sean and Matty Longstaff, with both players failing miserably to deliver on their early promise.

Willock is undoubtedly an upgrade on the pair, and Newcastle would be well advised to ship both of them out this summer.