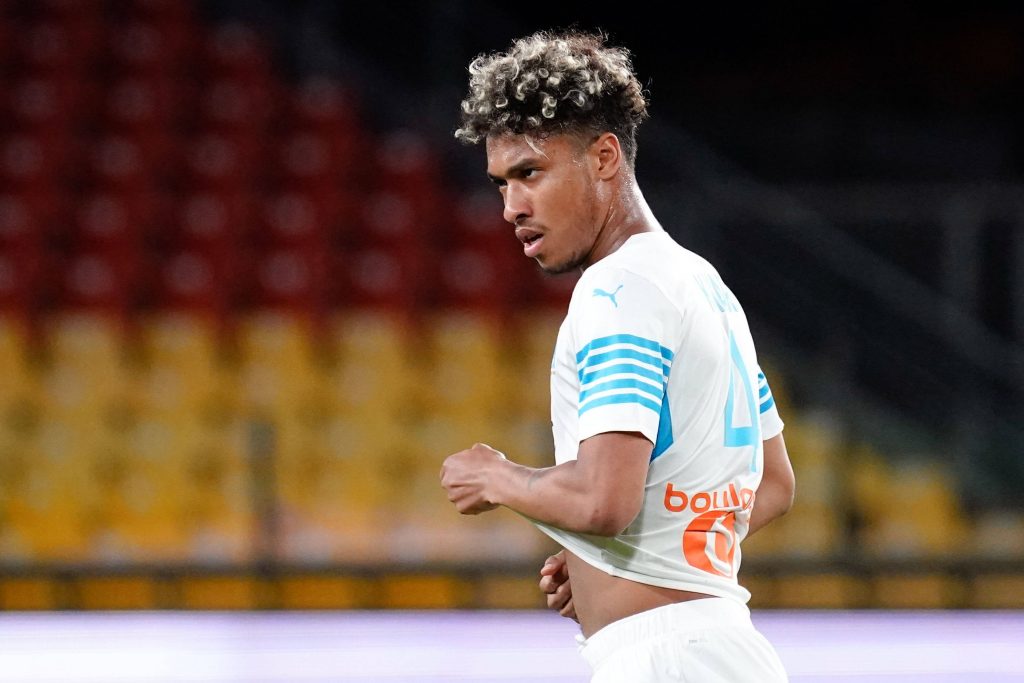 Newcastle United have tabled a £12 million bid for Marseille midfielder Boubacar Kamara, according to L’Equipe.

However, the French club have rejected their offer as they are interested in selling him to Sevilla instead.

Liverpool and Manchester City are also monitoring the 21-year-old, but neither have made a concrete move for his signature.

Marseille could be forced to sell Kamara as they are set to lose him for free next summer and could be keen on doing a deal if Newcastle return with an improved bid.

The midfield sensation was excellent as the Ligue 1 outfit kicked off the new campaign with an impressive victory at the weekend.

He continued from where he left last season, and the Magpies could do with such an influential player dictating play in the middle of the park.

Kamara featured in 35 league games last term and was a constant top performer.

The youngster can also play as a centre-back and left-back, and such versatility would come in handy for head coach Steve Bruce if a move to St James’ Park works out.

Newcastle need to make quality additions to their squad to avoid another relegation battle, and a player with plenty of years ahead of him would be perfect.

Owner Mike Ashley loves to buy youngsters who can yield a profit in the future if they are sold.

Kamara is perfect for such a business model with a takeover looking off the cards for now.