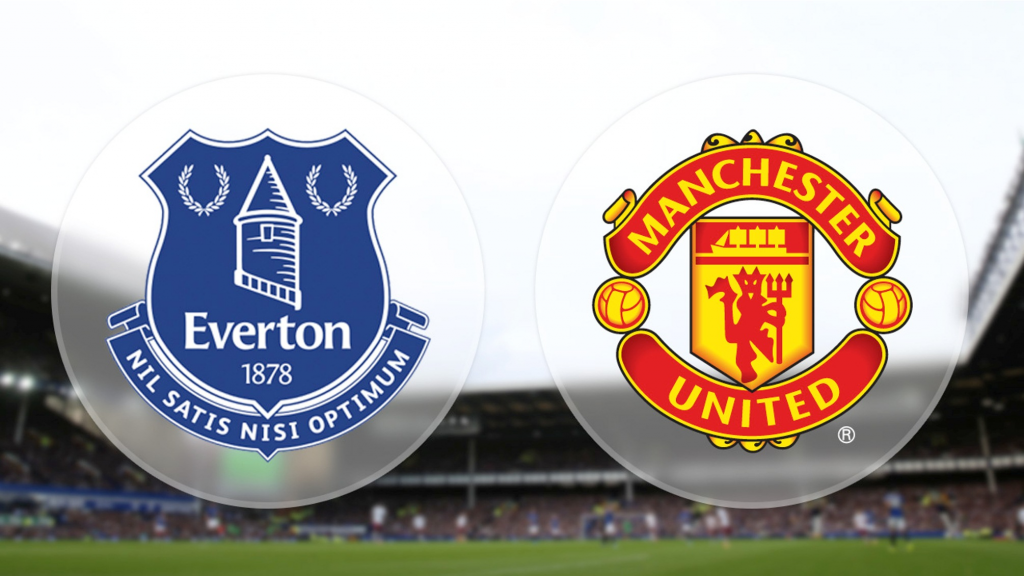 Manchester United take on Everton in the Premier League this weekend and Louis Van Gaal’s side will be looking to build on their outstanding Manchester Derby win just before the international break.

The Old Trafford outfit are now within touching distance of a top four finish and will want to consolidate their position with another win this weekend.

Everton will be desperate to bounce back after their loss against Arsenal and will want to exploit Manchester United’s inconsistencies. The Toffees have done well away from home in their last few matches and will want to build on that.

Manchester United secured a 3-0 win at Goodison Park earlier this season and Roberto Martinez will want to avenge his side’s humiliation with a similar result at Old Trafford this week.

Apart from the long-term absentees, Bastian Schweinsteiger is the only injury worry for Manchester United.

Wayne Rooney, Luke Shaw, Phil Jones, Will Keane and Ashley Young are all ruled out.

As for Everton, Bryan Oviedo is a doubt due to illness, while Tony Hibbert and Tyias Browning both miss out through injury.

Everton have scored at least 3 goals in their last 3 away matches in the Premier League.

Manchester United have won their last 3 home matches in the Premier League.

Everton are undefeated in their last 8 away matches in the Premier League.