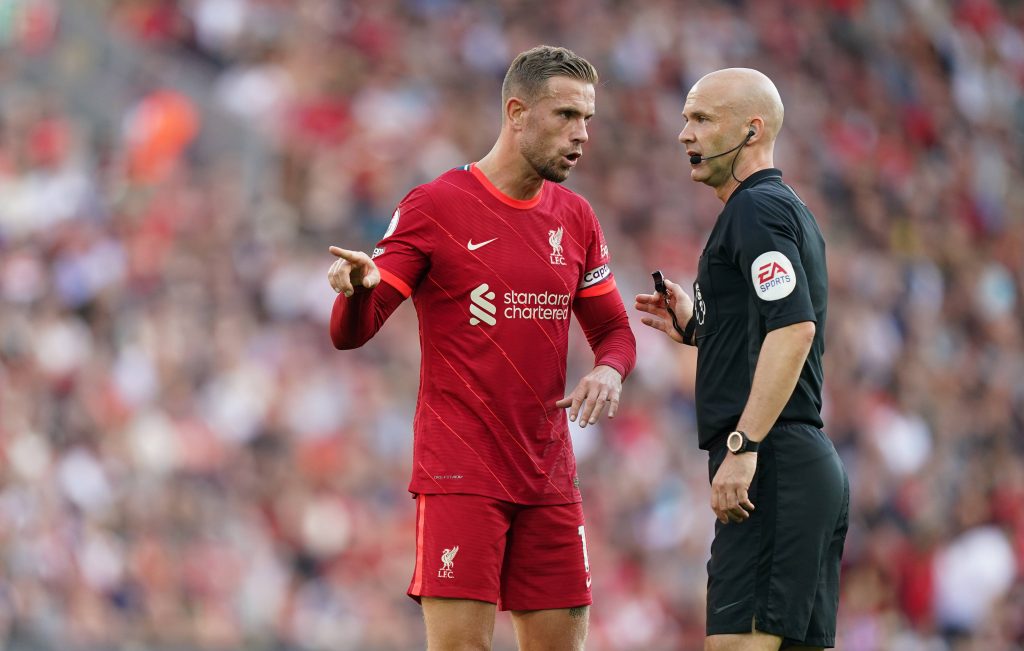 Liverpool midfielder Jordan Henderson has signed a new contract until the summer of 2025.

The 31-year-old has been an integral part of the club’s development under Jurgen Klopp, and it is no surprise that they want to hold on to him.

There had been rumours that he could leave the club if a new deal was not forthcoming, but the situation has now been resolved.

The Liverpool captain has guided his side to Champions League and Premier League success over the last few seasons, and he will be hoping to win more silverware.

An incredible journey continues… Thank you to all the fans for your support 🤝 @LFC pic.twitter.com/5ge8DPxrgU

Henderson is one of the best midfielders at the club despite his injury problems. He has a massive influence in the dressing room.

Henderson will undoubtedly contribute on and off the pitch, and losing him was clearly not an option for the Reds.

The midfielder was close to leaving Liverpool under Brendan Rodgers, but he has since established himself as an indispensable member of the first-team squad.

It will be interesting to see if Henderson can get over his injury problems and contribute consistently on the pitch this season.

Some Liverpool fans took to Twitter to share their thoughts on his contract extension – here is what they had to say.

Just looked at how many games Henderson has started for us over the last 5 years and I'm not going to lie, my head is increasing in temperature slightly

Liverpool have stopped making smart decisions. Doesn't bode well for the future. You can't complain about too many bodies and high wages and then give 4 year deals to injury prone players. Mental.