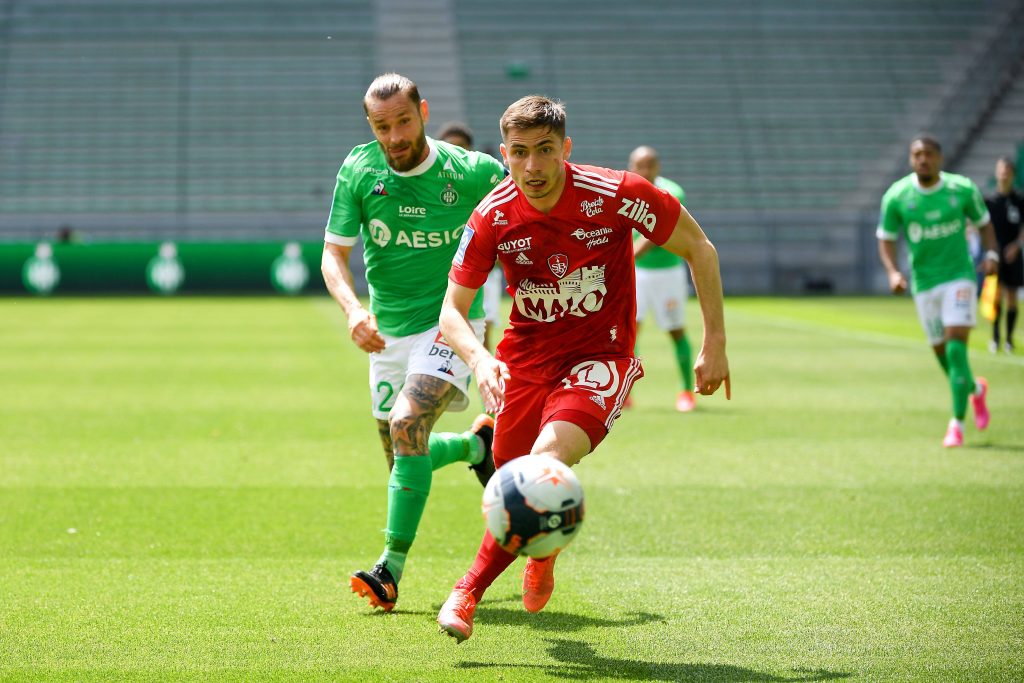 Leeds United have been priced out of a summer move for Stade Brest defender Romain Perraud, Football Insider reports.

The Whites returned to the Premier League after a 16-year wait last term and were hugely impressive as they finished ninth in the standings.

The club heavily relied on Ezgjan Alioski at left-back, but the 28-year-old is set to leave when his contract expires this month.

It was recently claimed that Perraud was the prime target to replace Alioski, and the club were making inroads towards landing his signature.

It is now reported that the deal could be off with Brest said to demand between £15-18 million for the 23-year-old, who has four years left on his contract.

Leeds are reluctant to pay such a fee for a player who has no international or Champions League experience and has played just two seasons in the French top tier.

Perraud had an impressive 2020/21 campaign for Brest, registering three goals and seven assists from 36 appearances in Ligue 1.

The Frenchman is an attacking full-back by trade and would suit the style of play under manager Marcelo Bielsa.

However, Leeds are clear that they don’t want to spend over the odds, and it is unclear whether Brest will lower the price tag.

The club may have to look elsewhere for a new signing, as Stuart Dallas would be the only left-back choice when Alioski leaves.

The Whites have previously been linked with Nicolas Tagliafico and Josh Doig, and they could revive their interest in one of them.

Tagliafico appears an ideal choice, having excelled for Ajax in Eredivisie and Europe in recent years, but a move for Doig can’t be ruled out.

The Hibernian teenager is highly rated by elite clubs including Celtic and Arsenal. Leeds may look to swoop for his services with assurance of game time.