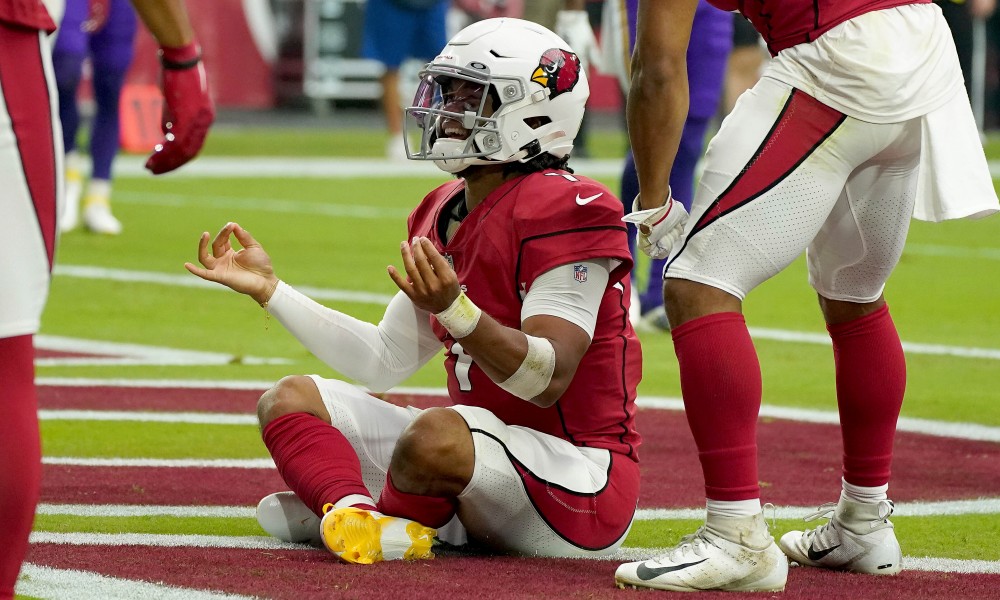 What a game it was for the Arizona Cardinals as they took on the Las Vegas Raiders. The Cardinals now sit at 1-1 on the season, while Las Vegas sits at 0-2 on the year.

This was a tough loss for Las Vegas as they want to make sure that they can potentially get a playoff spot. Their division in the AFC West is undoubtedly the best in all of football and not winning games against teams like the Arizona Cardinals and blowing the lead on top of that is certainly inexcusable. If this team wants to be the squad that they were hoping to be this year, Las Vegas needs to flush that down the drain.

Arizona needs to get its praise as well as they were able to complete an impressive comeback that ended up with them winning the game in overtime. They were able to get a fumble and then returned it for more than that 60 yards. It was an impressive play and something that might be able to change this Cardinals season around after a disappointing Week 1 loss to the Kansas City Chiefs.

“I had to take over,” Murray said, via the team’s official website. “That was my mindset.”

The Cardinals still have a ton of work to do and it’s not going to get any easier for them as they take on the Los Angeles Rams this Sunday. Beating the Rams isn’t going to be an easy task, but fortunately for Arizona, this game will be played in Arizona.

Having home-field advantage will help in this one, but as we’ve seen in the past with Los Angeles, they can go anywhere and beat any team in the NFL. There’s a reason why this team is coming off a Super Bowl and Arizona has to come out and play its best game if they want to win.