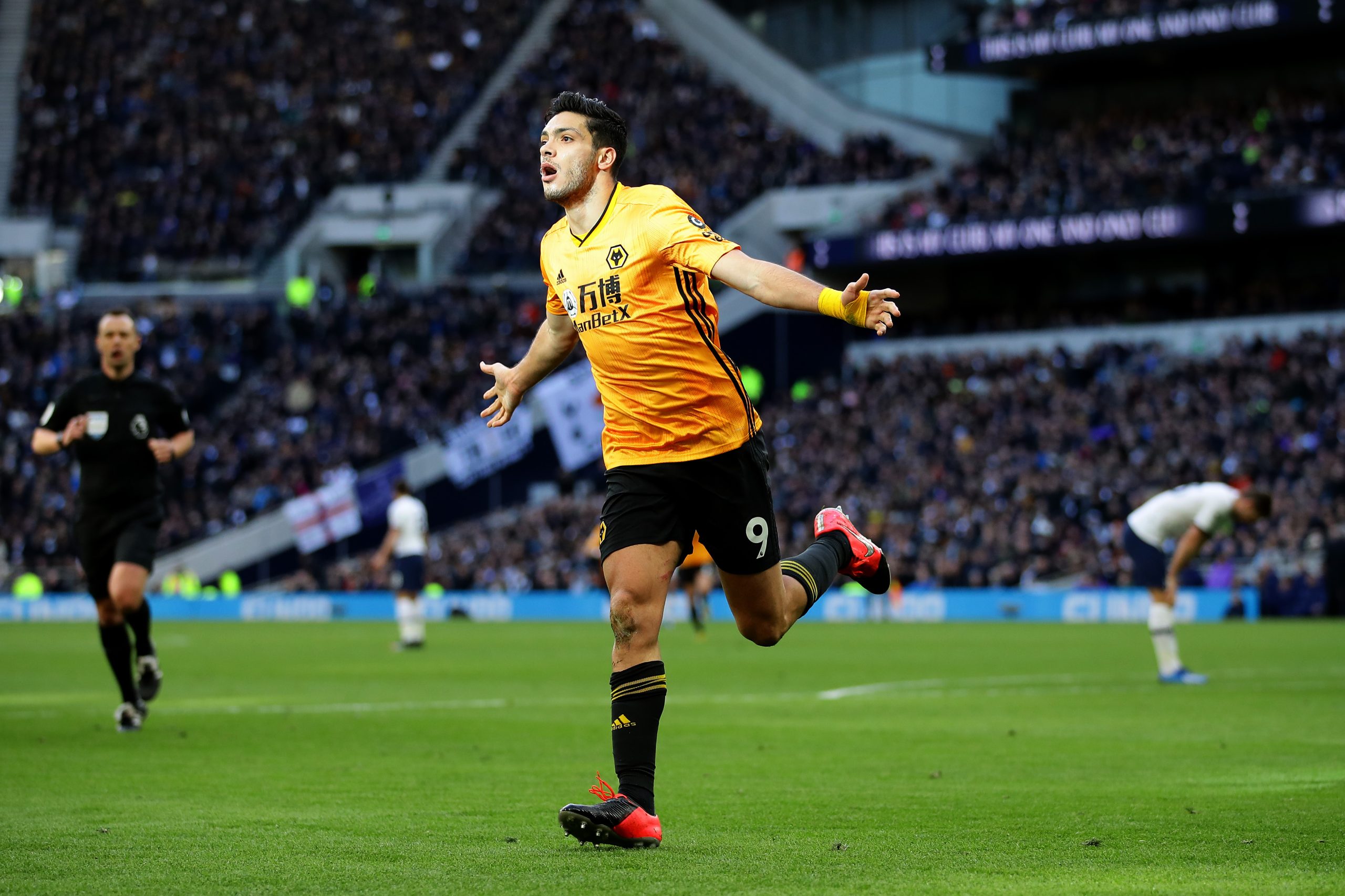 Kevin Phillips believes Wolverhampton Wanderers striker Raul Jimenez could be the ideal replacement for Harry Kane, should the England international pursue a fresh challenge away from Tottenham Hotspur.

Earlier last month, Kane said that he wants to win trophies at the current stage of his career and may consider a move away from the north London side, if there is no progress.

He has since been linked with a number of elite European clubs including Manchester United and Juventus but it is unclear whether any of them would meet Spurs’ hefty £200m price tag.

Still, there has been plenty of discussion over Spurs’ pursuit of a new striker and Phillips believes Jimenez is perfectly suited to replace the Three Lions captain, suppose he leaves the club.

“If Kane was to leave I think Jimenez has already shown what he is capable of. He would be the perfect fit for the players that Tottenham have got. The players that would be in and around him are pretty similar to Wolves. Would he be as good as Kane? Probably not but he would not be far away,” he told Football Insider.

“He has shown this season he has got a bit of everything. It would take a hell of a bid but the money would be there if Kane was sold.“I think it would be an ideal fit. Jimenez has shown he can take the knocks and the bumps and dish it out as well. He suits Mourinho as well – can hold the ball up.”

Regardless of Kane’s future, Spurs boss Jose Mourinho is keen on signing a new centre-forward during the summer and it has recently been reported that the Portuguese has made contact with Jimenez’s entourage.

As per Foot Mercato, the Mexican forward is valued at around £44m but Wolves are likely to demand more than that figure, suppose there is a transfer tussle between several clubs.

Meanwhile, Jimenez would require the assurance of a regular starting role at Spurs and Mourinho may have to combine him with Kane upfront.

That could hamper the playing time of one of Dele Alli, Heung-min Son or Steven Bergwijn, who will feature in the attacking positions behind them.