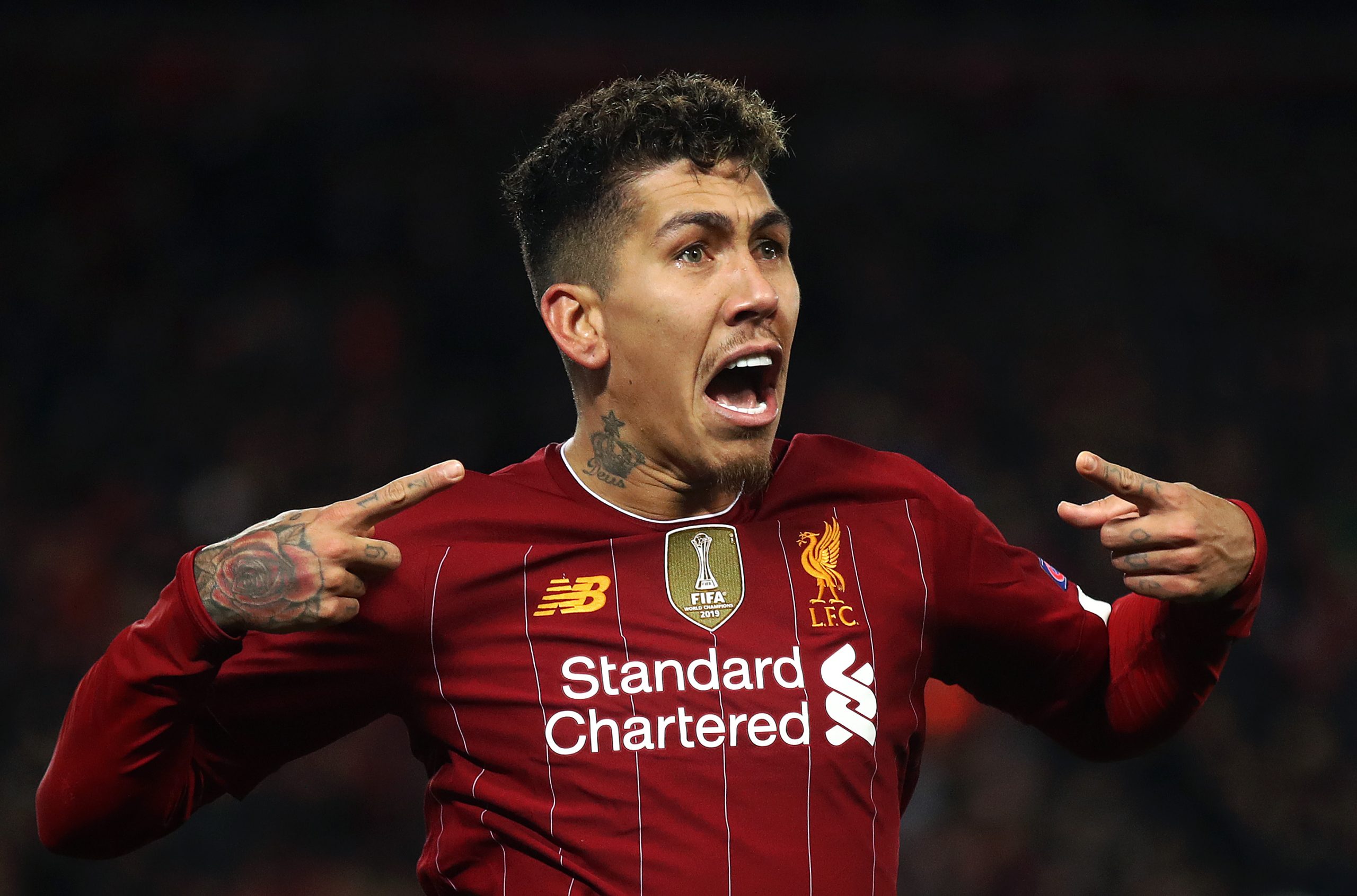 Jurgen Klopp has showered heaps of praise on Liverpool striker Roberto Firmino, saying he is a world-class player.

Firmino, who won the Champions League title with Liverpool last season, has managed just nine goals in all competitions this season for the Reds. However, Klopp has rightly pointed out that he is an ‘unselfish’ player, as the Brazilian has provided 10 assists thus far.

The 28-year-old is a typical top quality modern-day striker. He is pivotal to the Liverpool system, and Klopp suggests that the Brazilian’s role is that of a ‘connector’. Firmino drops deep, helps in the build-up play, creates space for other attacking players with his sublime skills, and brings a lot more to the table than with just goals and assists.

Klopp said to Joe.co.uk: “He’s a connector. It’s pretty rare you meet a person like Bobby who is so unselfish that he’s like ‘pass the ball’ and he’s really happy about it until he realises I haven’t scored for four or five weeks actually.

Firmino’s work-rate is simply admirable. The Brazilian, however, is yet to score at Anfield this season, but his contribution to the side is immeasurable.

Liverpool have taken a massive 25 points lead at the top and are only two wins away from their nine remaining games to lift the Premier League trophy for the first time in 30 years.

Klopp could be looking to sign a new striker in the summer. With Divock Origi failing to replicate the heroics of last season, the Reds boss is looking to bolster the forward department.

The Reds have been heavily linked with a move for RB Leipzig striker Timo Werner who could offer a different option to Firmino. Werner is a natural finisher and has notched up 27 goals in all competitions this season.