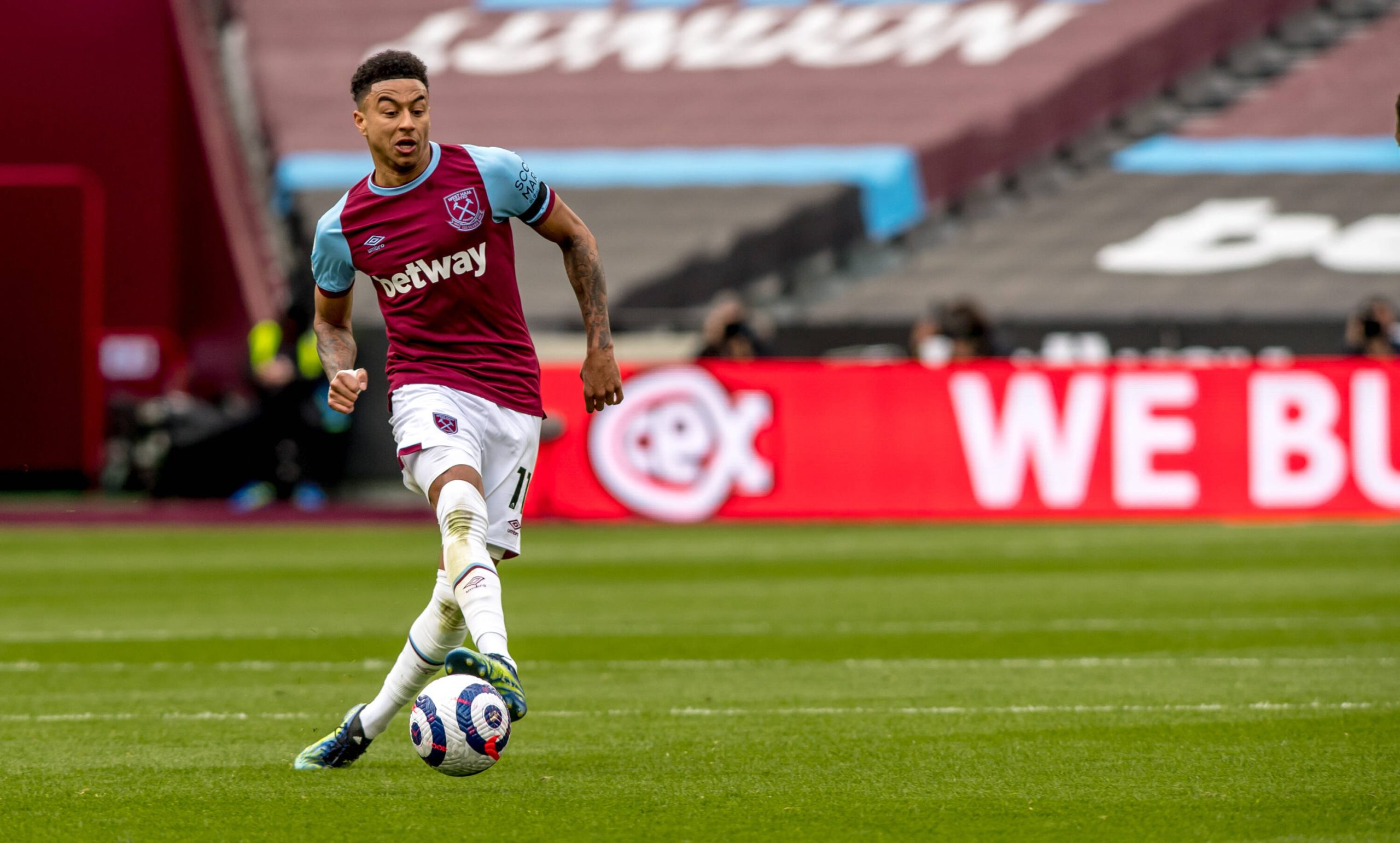 Jesse Lingard has bravely opened up on a difficult period of his life, where he considered taking a break from football last year.

Lingard has excelled since joining West Ham United on loan from Manchester United, scoring an impressive nine goals and assisting four in 13 appearances.

As a result of his performances, West Ham are now in the hunt for Champions League football next season and are level on points with fourth-placed Chelsea.

However, the Englishman has admitted he nearly took a break from football last year due to mental health issues.

He also spoke on his mother’s depression and how United supported him and his family.

Speaking in an interview with YouTube channel ‘Presenting’ (filmed in January), Lingard explained how he almost stepped away from football.

“I could have easily quit in lockdown,” said Lingard.

“I could have been like, ‘nah, I don’t want to do it, I quit, I give up’. But the fight in me always brings me back to life.

“Not quit football – just have a timeout, really. I was going into games happy sitting on the bench.

“I’ve had other doctors that have helped as well, that have been brilliant, and during the lockdown, I got my head together.”

SL View – Lingard should be praised for his bravery

In football these days, we often see players as people who have no reason to be upset. However, that is far from the case.

Players, just like Jesse Lingard, are real people, and they struggle just as we do.

Many fans would have just slated Lingard for his performances last year, not realising the stress he was under.

It will also have taken immense bravery to talk about these issues publicly, something the 28-year-old should be commended for.

We can only hope that Lingard’s comments will help normalise the idea that opening up about how you are feeling can really help if you are struggling mentally.