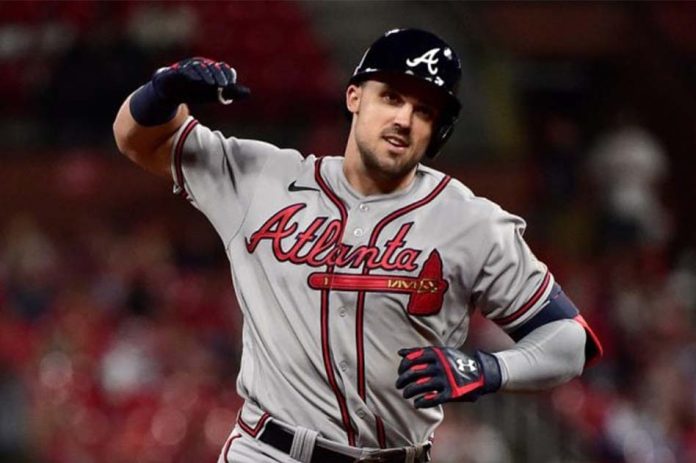 Former Atlanta Braves outfielder Adam Duvall and the Red Sox have agreed to a one-year, $7 million deal,  with performance bonuses up to $10 million.

Boston might offer Duvall a better opportunity than the Braves. It seems like there’s a chance he could be the everyday center fielder. With Trevor Story out after undergoing a procedure for his right elbow, Kiké Hernandez might be the starting shortstop, which could mean Duvall is the starting center fielder.

Duvall, who primarily played center field and left field for the Braves, underwent season-ending wrist surgery last summer. Before it, he had posted only a .677 OPS, though he had hit 12 homers. But the surgery effectively ended Duvall’s tenure with the Braves. He hadn’t performed well at the plate to that point, but he had a couple promising stretches. His bat could’ve been a boost for the Braves down the stretch. Duvall played for the Braves in 2018-20. He then signed with Miami for the 2021 season, until the Braves traded for him at the deadline.

It looks like Eddie Rosario and Luplow will battle for the Braves’ starting left field job, though the two could end up platooning. Atlanta still has Marcell Ozuna, but his defensive limitations probably make him better suited to be the designated hitter.

The Braves could have used Duvall’s power bat off the bench, but have decided to go with the cheaper option in Luplow, a known lefty killer. Who knows, maybe the Braves will trade for Duvall agian if the Red Sox turn out to not be competitive this year. 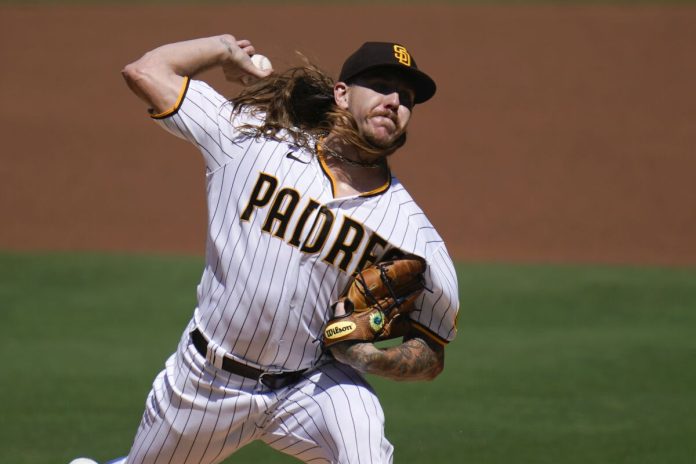 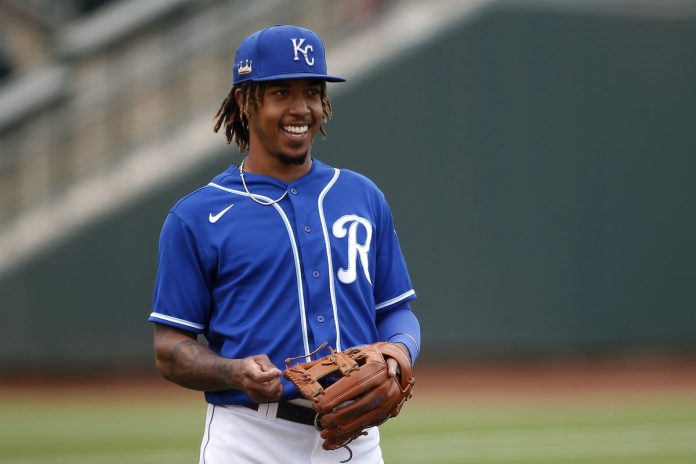 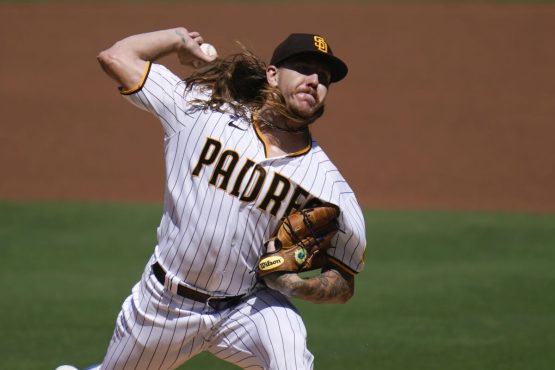 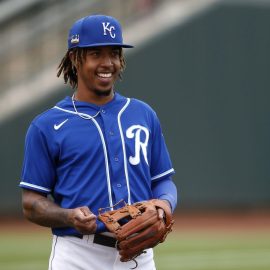 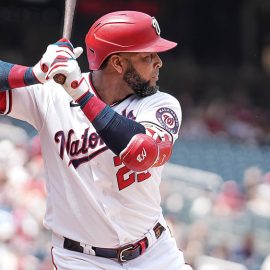 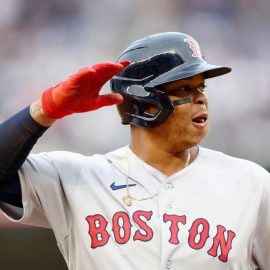 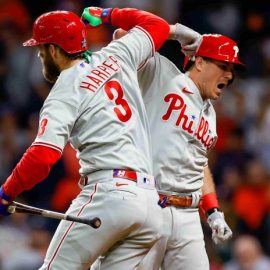 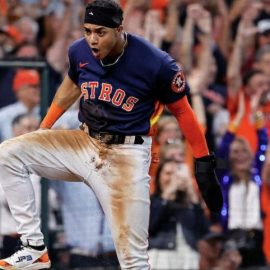 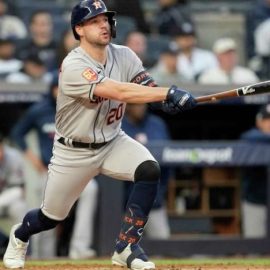