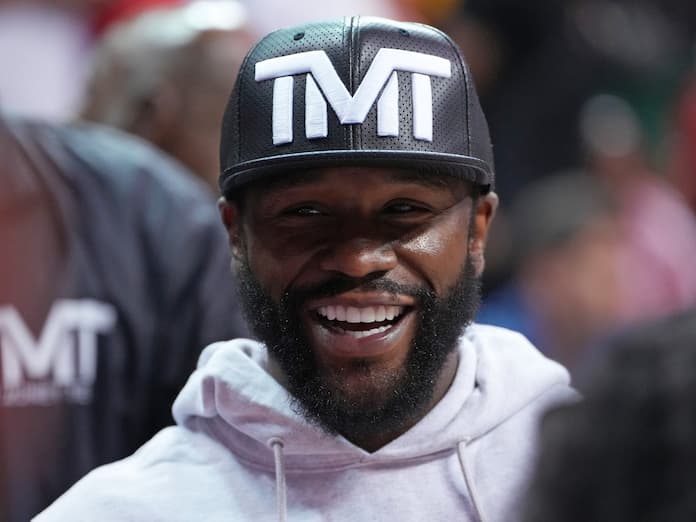 After his latest exhibition victory against former two-time world champion in MMA, Mikuru Asakura, Mayweather is back before the end of the year as he takes on the brother of YouTube star KSI, Deji.

The former boxing superstar will fight in the Coca-Cola Arena in Dubai in the his next boxing exhibition show against Deji.

Mayweather, who retired with an impeccable 50-0 record in 2017, has taken part in a few exhibition fights since then. The American faced YouTube star Logan Paul on June 6th 2021, and also had a fight in Japan in 2018 against 20-year-old kickboxing sensation, Tenshin Nasukawa.

Just this previous weekend, ‘Money’ made a tidy $20 million as he faced Japanese MMA star, Mikuru Asakura, knocking him out inside just two rounds on Saturday night.

Mayweather made short work of his opponent last time he entered the ring for an exhibition fight, and will be hopeful of the same outcome again this time around. 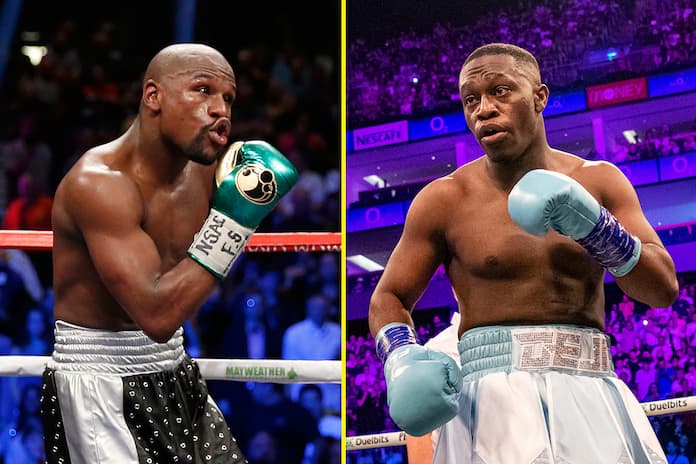 To give you a bit of context about Mayweather’s next opponent, Deji is a YouTube sensation with over 10 million subscribers. He is the brother of social media start turned boxer, KSI, and has had a couple of exhibition fights himself before this big one against the former five-division world champion.

Mayweather is now 45-years-old, but continues to earn millions of dollars each year purely from endorsements, advertising and exhibition fights like these. In fact, this is Mayweather’s fifth time since calling it a day that he will have stepped back through the ropes in an exhibition fight.

The event is being hosted by Global Titans Fight Series and will take centre stage at the Coca-Cola Arena in Dubai on November 13th. It is yet to be confirmed if there will be any other exhibition fights on the undercard.

Perhaps KSI will want to feature and fight on the same card as his brother, just like the pair did in August.

Deji was last seen in the ring when he defeated fellow YouTuber Yousef ‘Fousey’ Erakat last month via a third-round stoppage. This was Deji’s first ever win in the boxing ring, after losing his first three fights consecutively.

The 25-year-old has previously lost by knockout to Jake Paul in 2018 and model Vinnie Hacker in 2021, while also losing via split decision to YouTuber Alex Wassabi back in March.

Floyd Mayweather had this to say on the bout with Deji:

“I am delighted to bring this incredible boxing experience to Dubai. Global Titans will give fans an unrivalled boxing match with a huge undercard.

“It is an honour to be a part of such an iconic event in an iconic city, and I would like to thank the Global Titans team for reaching out to me and giving back so much to the sport I love,” said Mayweather.

Deji feels honoured to be able to share the ring with such a boxing icon and promises a great show for the fans:

“It’s a privilege to be headlining this phenomenal spectacle in Dubai, against the all-time great Floyd Mayweather. This is going to be fun!”

Betting Odds For Mayweather vs Deji

Haven’t claimed the Mayweather vs Deji betting offer yet? Don’t worry, take a look at the best betting sites and claim the best bookmaker free bets. Be sure to also check out the best offshore betting sites.

Betting odds have not yet been revealed for this fight. Once they have, we will have an updated table of odds for the highly anticipated exhibition fight.