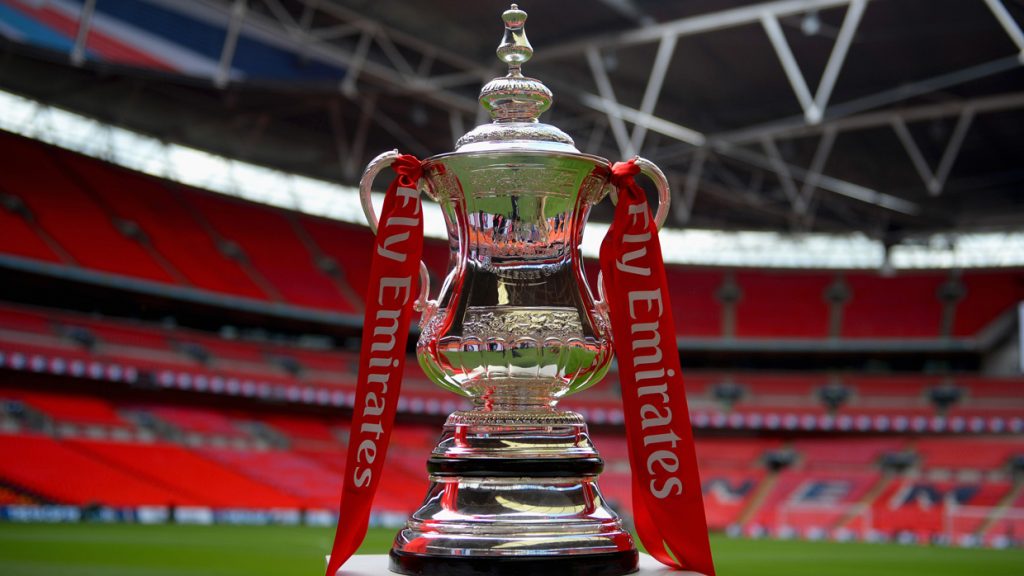 Much of modern football’s focus is on the glamour and big names in the Premier League and Champions League, with the amount of money in the professional game at eye-watering levels.

The rise in popularity, both with fans and sponsors, has led to a perceived decrease in importance of the cup competitions – with the FA Cup one of the major casualties.

This historic competition was once one of the trophies that top-flight managers dreamt of; nowadays winning the tournament may not even be enough to save your job – just ask Louis van Gaal.

However, at grassroots level, the FA Cup still holds the same magical appeal that it always did, with non-league teams given the opportunity to potential go head-to-head with world football’s household names.

Despite the Premier League teams not entering the cup fray until the new year, this season’s FA Cup has already started in earnest.

The first round fixtures took place over the course of the weekend, while the second round draw has also been made, with the next stage to take place at the start of December.

For the teams that have managed to negotiate the first hurdle, another victory will see them in the third round and in with the chance of playing against Chelsea, Manchester United or Liverpool.

Clubs that are one win away from a possible glamour tie this season include Maidstone United, Fylde and Slough Town – among plenty of others.

For those smaller clubs that eventually do get an opportunity to play against the heavyweights, it can lead to a career-defining 90 minutes.

If the minnow does defy the odds and win, the result will last in the memory of players and supporters for a lifetime.

For those playing against the Premier League sides, an impressive performance can be the springboard to lead to a transfer up the divisions – possibly even to one of the top-flight sides themselves.

While Tottenham beating Real Madrid and Manchester City’s unbeaten start may well have dominated column inches so far this season, perhaps a fairytale story of a non-league side going head-to-head with a Premier League outfit, and winning, will be the highlight of the campaign.